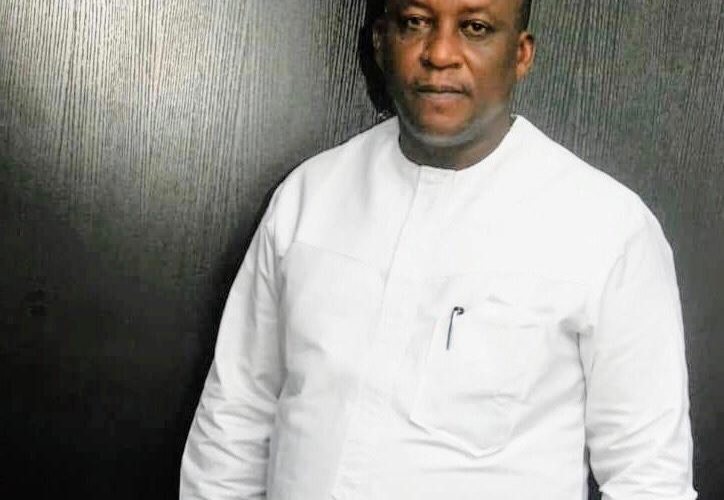 The State Governor, Prof. Ben Ayade has appointed Mr Jerry Adie Akabisong as the Deputy  Clerk of the Cross River House of Assembly.

The Speaker of the Assembly, Rt Hon. Eteng Jonah Williams who made the announcement during plenary, on Thursday, congratulated the newly appointed Deputy clerk and charged him to bring his wealth of experience in the legislature to bear in the discharge of his duties in the new position.

Members also congratulated Akabisong whom they described as a hard working Director.

The new Deputy Clerk who until his recent elevation was the Director of Chambers in the Assembly succeeds Mr Emmanuel Erim who recently retired from the Civil service.

He expressed gratitude to God as well as the Governor Prof Ben Ayade for his appointment.