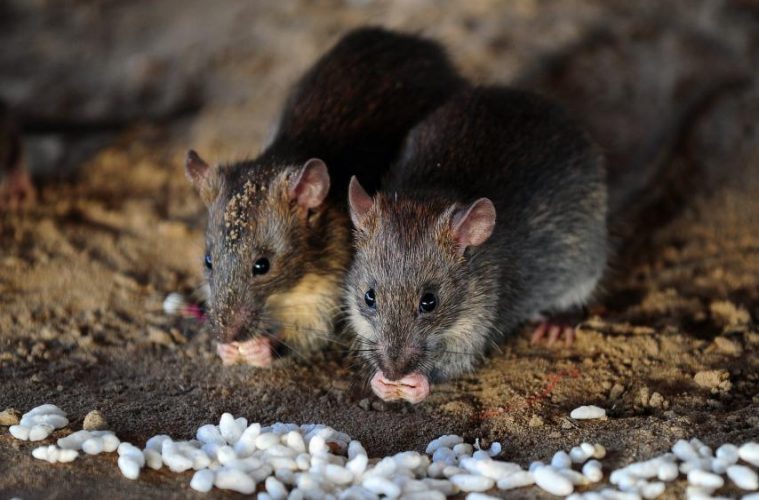 Following the recent outbreak of Lassa Fever in Ebonyi State in which two resident doctors died and another one in intensive care, the Cross River State Government has stepped up full emergency public health response and border surveillance to guard against any spread into the State. The State Commissioner for Health Dr. Inyang Asibong stated this during an emergency meeting with all relevant stakeholders in her Calabar office where She called on all the Medical Superintendents across the State to activate Universal Safety Precautions in their facilities and commence intensive community sensitization immediately.

Dr. Asibong also urged physicians and other professionals in the Department of Community Health, University of Calabar Teaching Hospital (UCTH) to be vigilant as they discharge their duties.

She stressed that His Excellency, Senator Prof. Benedict Ayade, the Executive Governor of Cross River State has mandated the State Ministry of Health in collaboration with the Ministries of Information and Environment to work in synergy with border security agencies and other relevant Stakeholders. He charged them to be on high alert to ensure the disease does not find its way into the State again as the State cannot afford any slip ups.

Dr Asibong further stressed that the sensitization and awareness campaigns be stepped up and patients and residents should be educated in their own local language on universal precautions and their responsibilities in holding health care workers accountable and to report anybody that does not comply.

The Cross River State Ministry of Health has commenced the alerting of all stakeholders in the State to comply with the new safety directives.