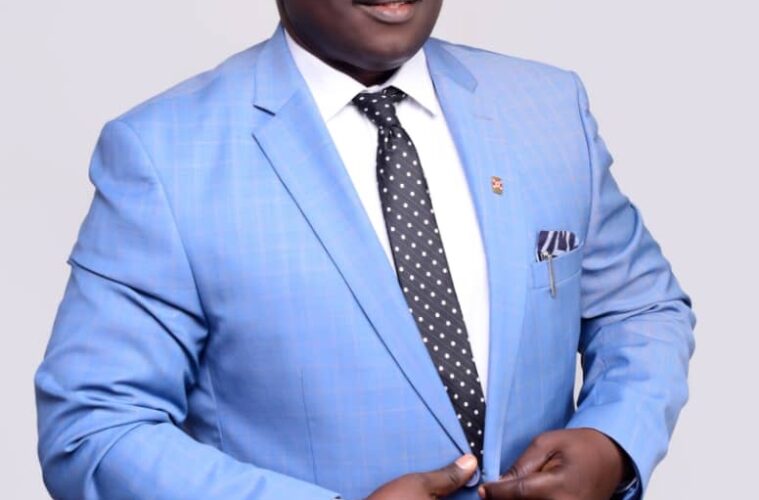 Frontline politician and member of the People’s Democratic Party ,PDP ,Sir Arthur Jarvis Archibong has asserted that the emergence of Venatius Ikem Esq. as state Chairman was an indication that victory looms for the Party in all corner for come 2023.

Sir Archibong made the assertion in a congratulatory message to the PDP and the emergence of a new Chairman during the recently concluded successful congress of the party .

According to sir Arthur Jarvis who is the Chancellor of Arthur Jarvis University ,business man and a seasoned technocrat, It is a breath of fresh air in Cross River with the emergence of Ikem as it marks a new beginning for the PDP in the state and the people .

His words :” It is indeed a breath of fresh air waking up to a new dawn of tranquility in our great Party in Cross River State. It is unarguably, the beginning of many successes for the People’s Democratic Party (PDP) family in the State.

“Elated by this development ,I most sincerely congratulate our great Party for the successful conduct of her congress and the emergence of principal officers to pilot the affairs of our party without any form on rancour or acrimony.

“This successful and unprecedented peacefully conducted state congress is an indication that victory looms in all corners for the Cross River State PDP family which would culminate into victory for the good people of our dear state.

“Once again, I congratulate Cross River State PDP for achieving this great feat, as it is the first breath of fresh air, not just for our great party but for the people of the state,” he stated.

He further congratulated the new Chairman ,describing his emergence as laudable adding that it was a certainty that his wealth of experience will positively impact on the state and propel the PDP to victory in 2023.

“I most passionately congratulate the Chairman of our party.His emergence is laudable and a certainty that with his wealth of experience having held National offices will positively impact on the State as he propels the PDP to victory come 2023.

“As a staunch member of the PDP and one who is familiar with your many capabilities, I am optimistic that with you as the captain of this ship, our great party will reclaim power in the coming elections.

“I also wish to commend Hon Frank Adah for his show of sportsmanship in conceding to this consensus, the party is grateful to him.

“While I congratulate you on a new beginning, I urge you not to overlook the coincidence in your emergence as the State Chairman of the PDP in Cross River State.

“You must continue the good work with even greater vigour, utmost sincerity and accountability to write your name in gold and on the sands of time,” Arthur Jarvis stated.