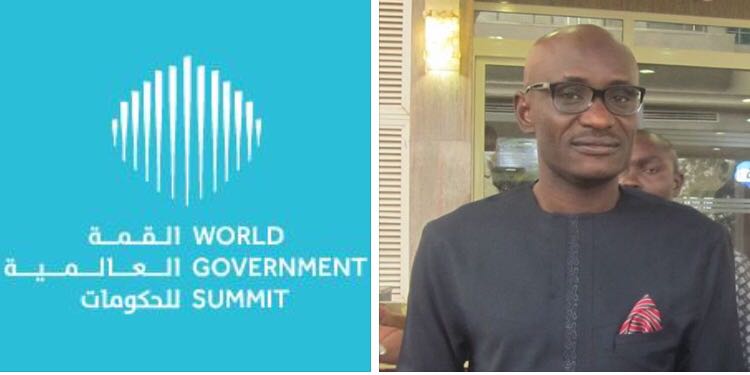 The Speaker of the Cross River State House of Assembly, Rt. Hon John Gaul Lebo has been invited to participate at the 5th session of the World Government Summit scheduled to hold in Dubai, the United Arab Emirate.

The summit which is expected to tackle the Future of Governance, Creating Value Service Architecture and Sustainable Development Institutions, Artificial Intelligence as well as Smart Cities among others is the largest global forum for world leaders, governments and corporate bodies.

Rt. Hon Lebo is expected to participate in the Sessions on Decision Architecture, The Future of Governance and in developing Special Legislative Purpose Vehicle (LPV) which would help to facilitate qualitative service and development across the globe. Reacting, the Cross River Assembly Speaker averred that the invitation to grace the 2017 World Government Summit was by far the highest honour ever bestowed on the Cross River State House of Assembly, adding that it was without doubt in recognition of the outstanding performance of the 8th Assembly.

The World Government Summit which will hold February 12-14 is the global authority on government, only event of its kind dedicated to ‘Shaping the Future of Governments’ and setting the course for the next generation of governments worldwide.

It is also an event convening over 3000 participants, world leaders, policy makers, international community members and experts from over 130 countries and it is otherwise a global platform dedicated to the enhancement of governments around the world through among other instruments, analysis platform for future trends and opportunities facing mankind across our most vital sectors, while providing a showcase of inspirational innovations to stimulate global development.