A Deputy Commissioner of Police in Edo State has of complication from the coronavirus.

He was also DCP in charge of Zonal Criminal Investigations Department, Zone 5 Benin.

Bissong, who hailed from Cross River State and joined the Force March 3, 1990, was said to have taken ill April 14 and was being treated privately before the attention of the state government was called to his case. 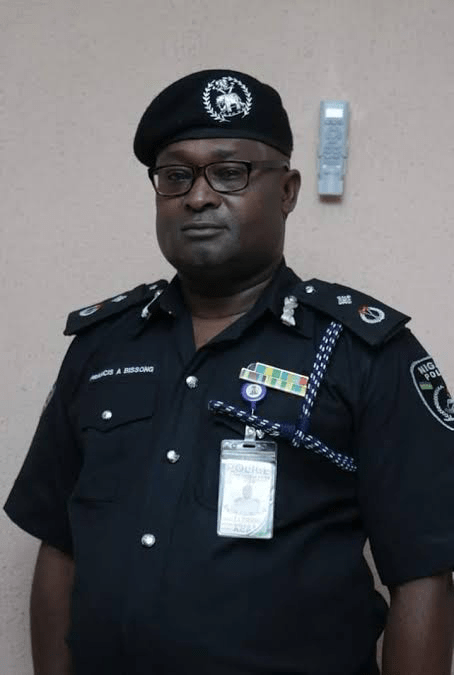