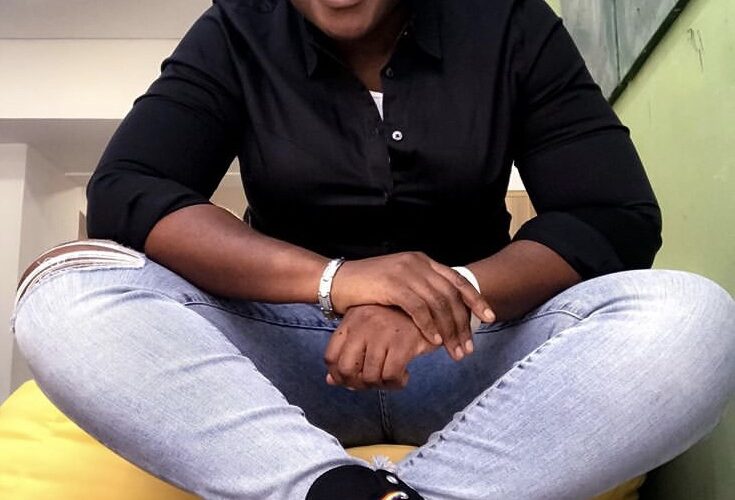 The official trailer for Pamela Adie’s upcoming LGBTQ-themed film “Ìfé” is out, starring “MTV Shuga” star, Uzoamaka Aniunoh and Cindy Amadi, and tells the story of Ìfé and Adaora, two Nigerian women who fall in love over a three-day date. But can their love withstand the realities of being lesbian in Nigeria.

Even though the Director of the National Film and Video Censors Board, AdedayoThomas, in an interview with Premium Times, criticized the movie, promising to “track down those involved in it” because “the laws of the land prohibits certain things,” Pamela Adie believes the portrayal of same-sex relations in Nollywood is not the reality of everybody, and their stories, especially lesbians, need to be told. She says,

See behind the scenes photos below:

Watch the trailer below