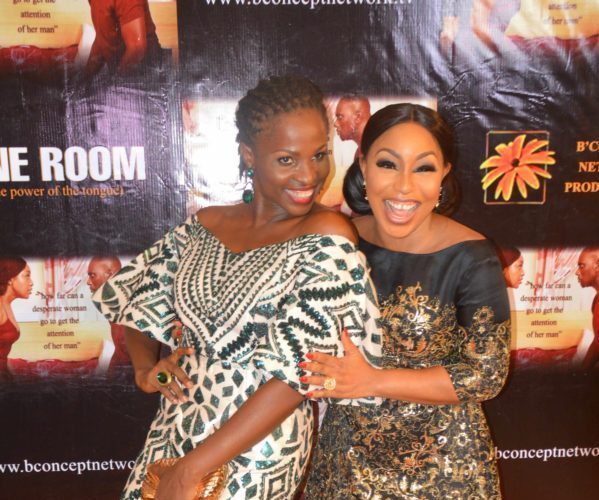 Saturday, 18th June was a day to remember for all bconcept productions fans as the movie ‘ONE ROOM’ officially premièred and was released on their website www.bconcept network.tv

The production headed by Blessing Egbe featured nollywoood stars Rita Dominic, Uru Eke, Ijeoma Agu and a host of others.

The movie ‘One Room’ is a true life story of a scorned woman, whose plights for marriage and power of the tongue leads to a general awareness on the loopholes we unknowingly create in relationships.

Remember, the film is now available to be streamed live on www.bconceptnetwork.tv visit the website and show love to our very own home girl.

See photos from the glam event below; 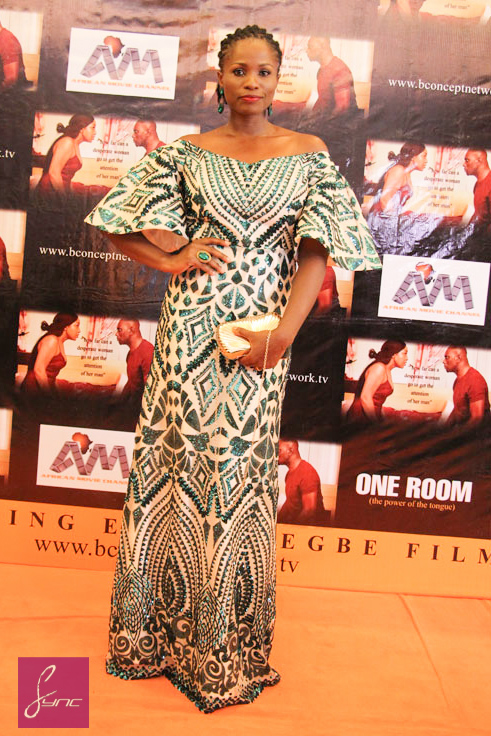 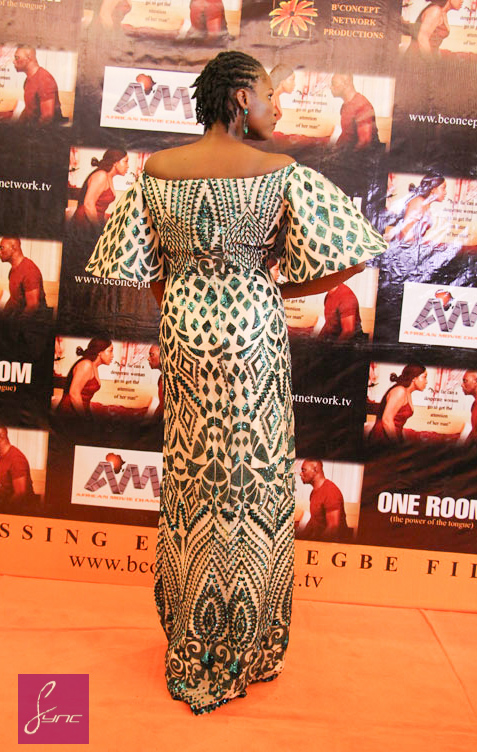 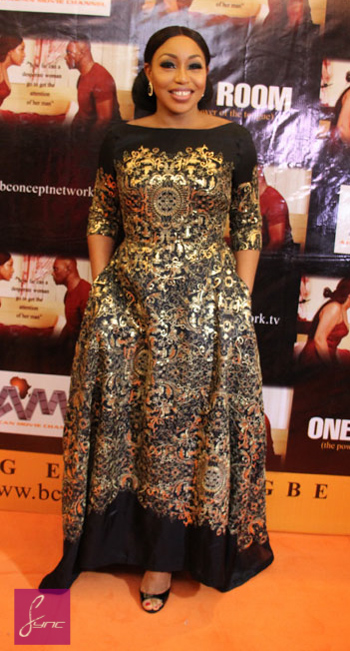 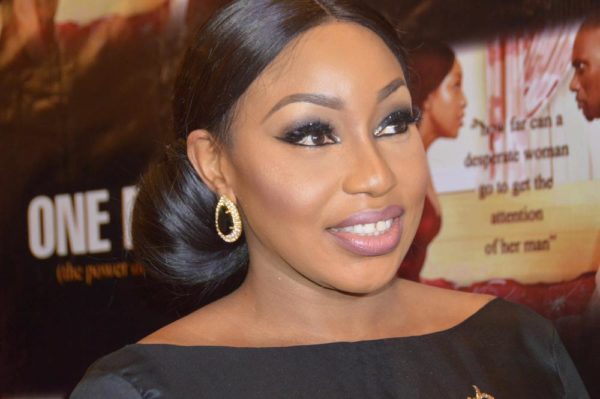 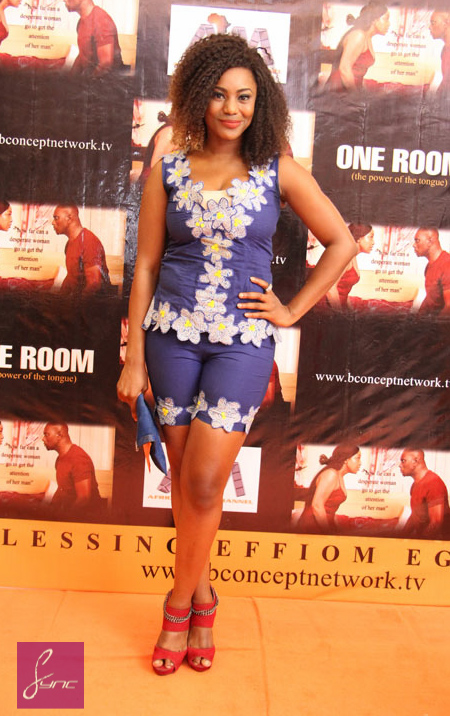 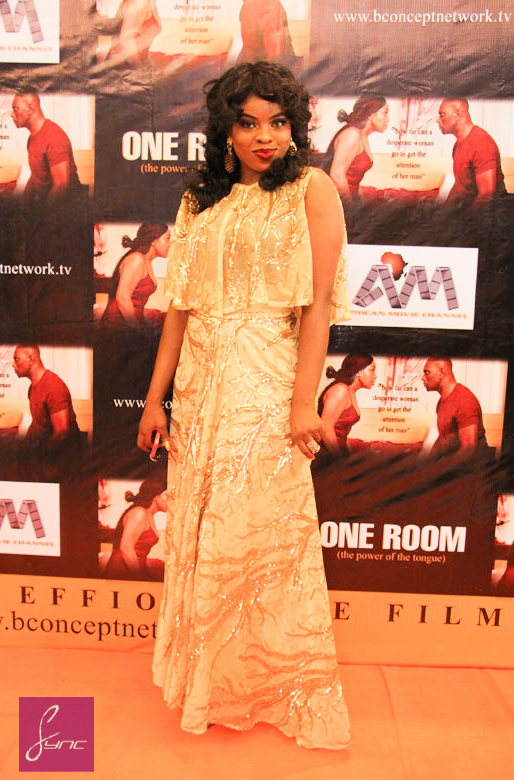 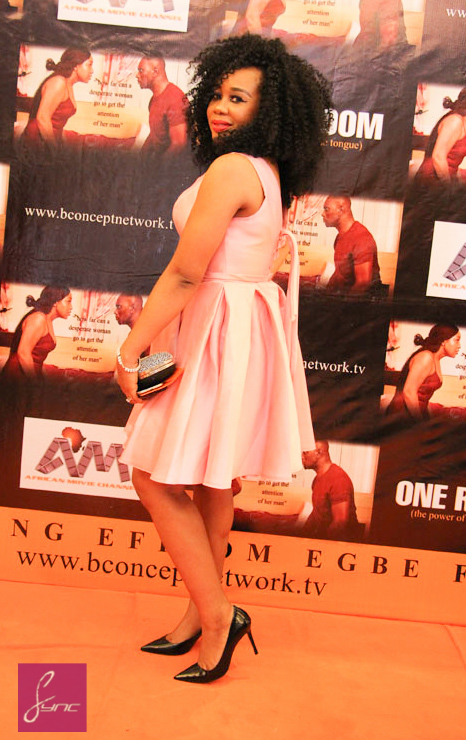 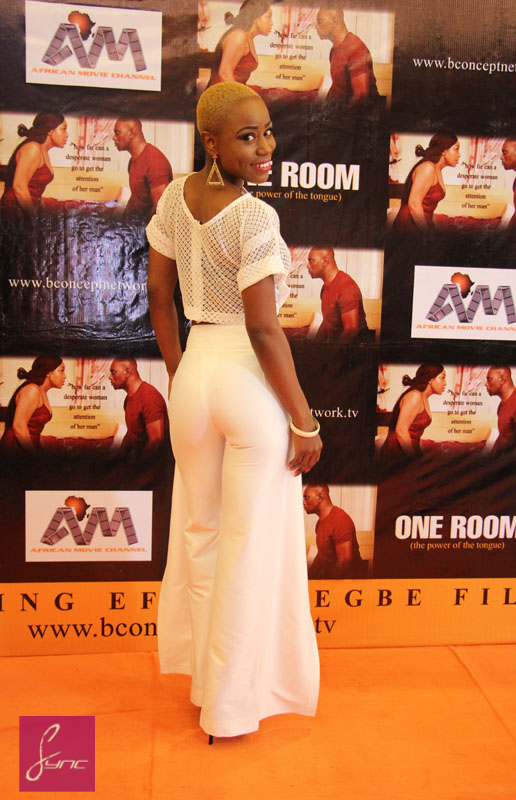 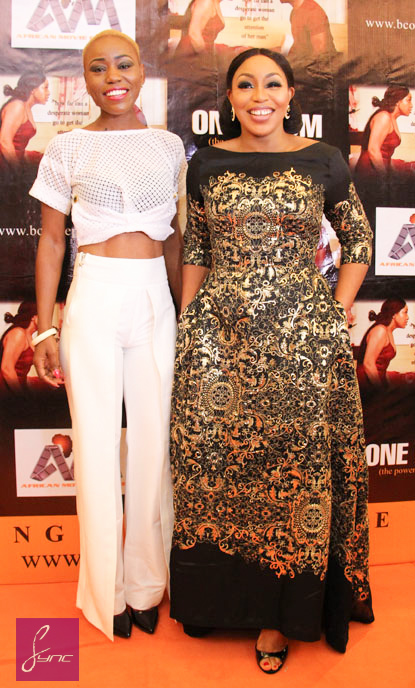 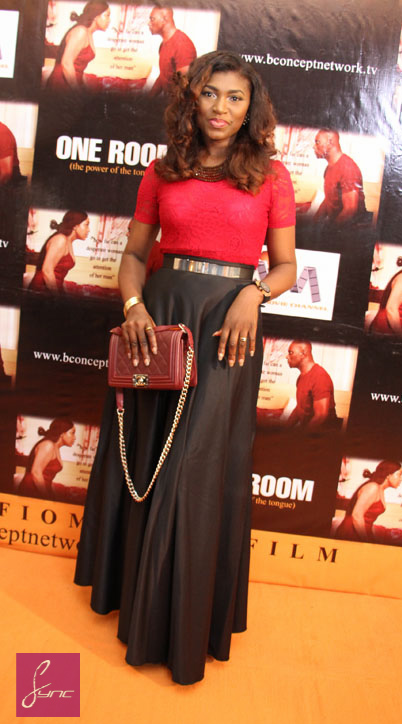 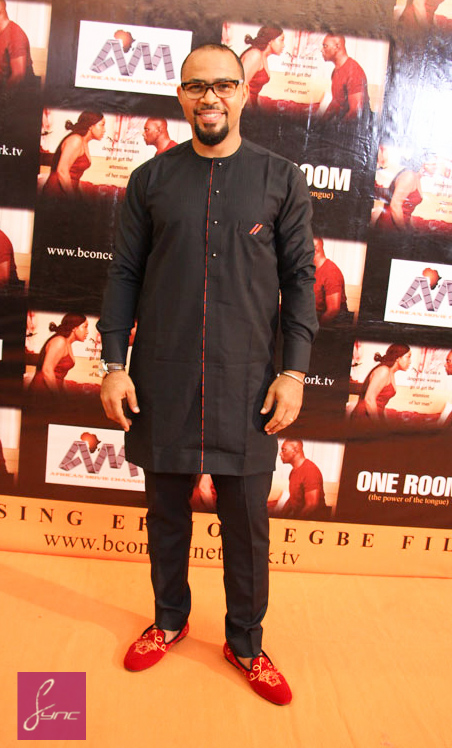 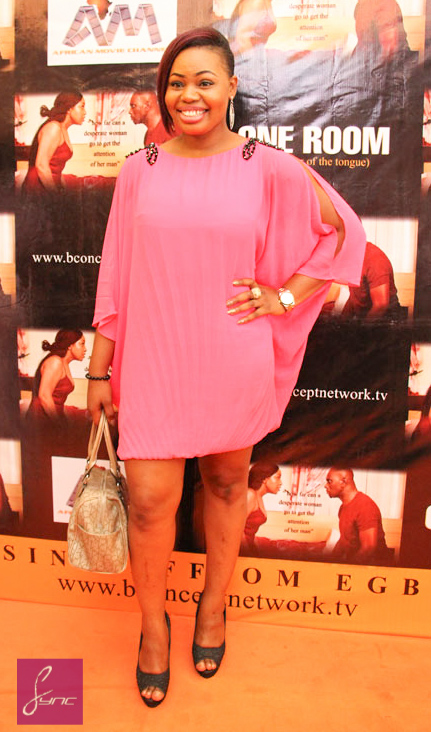 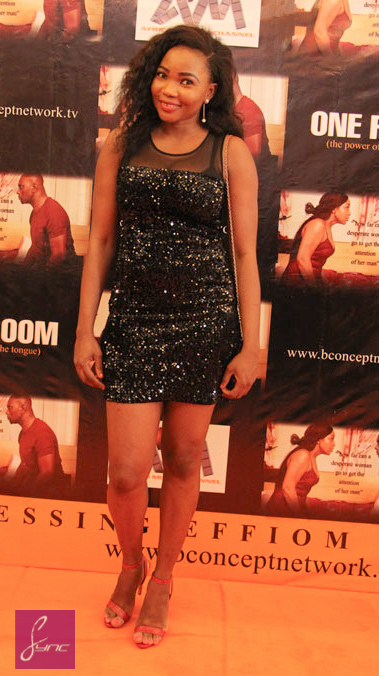 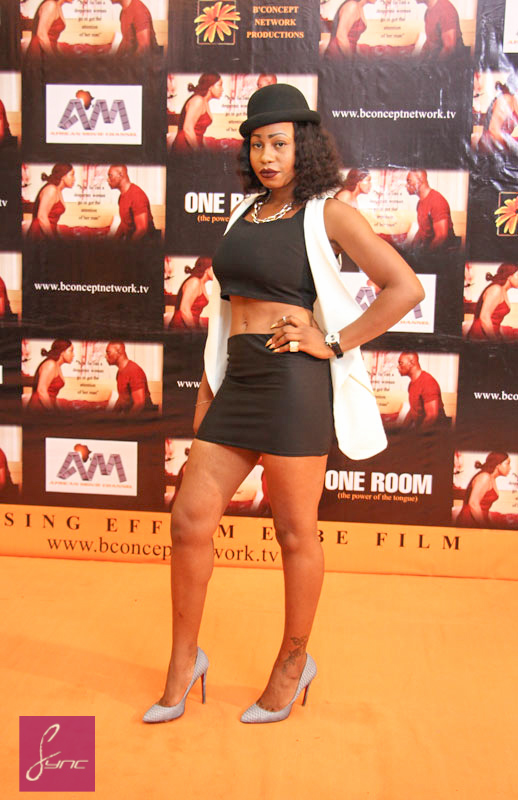 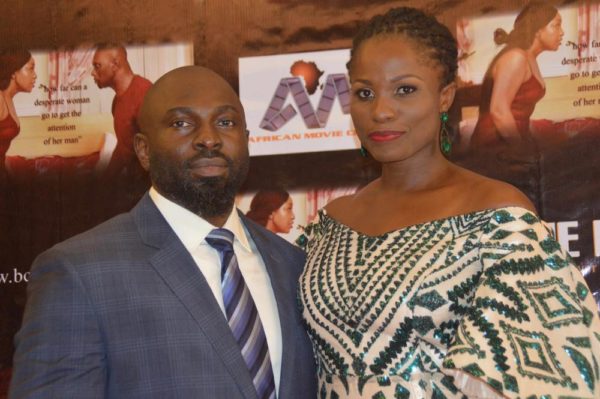 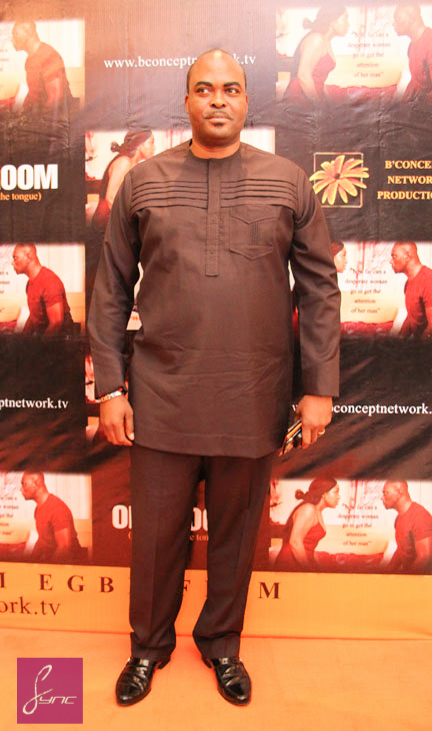 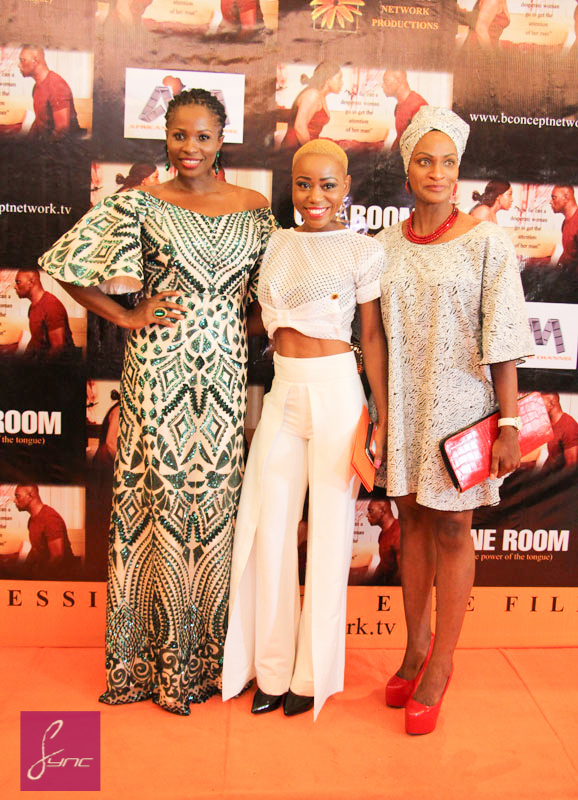 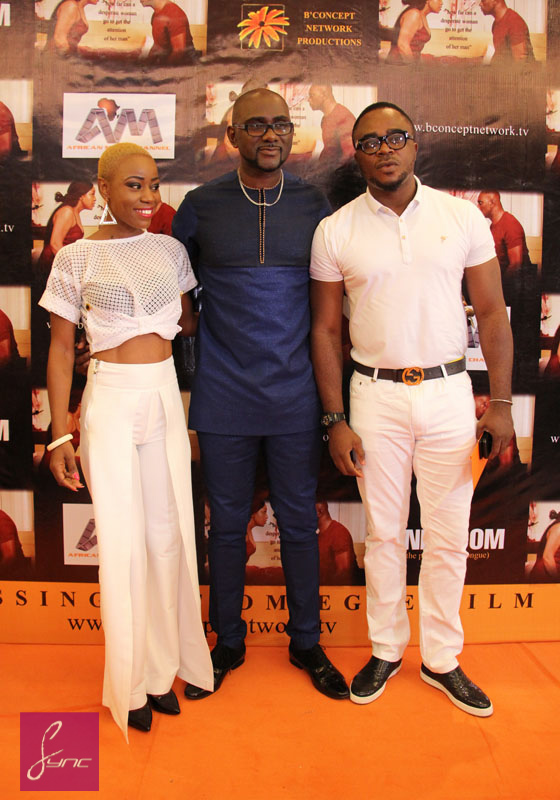 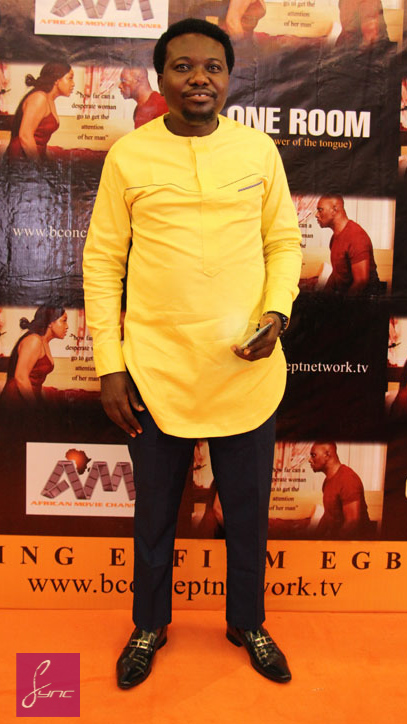 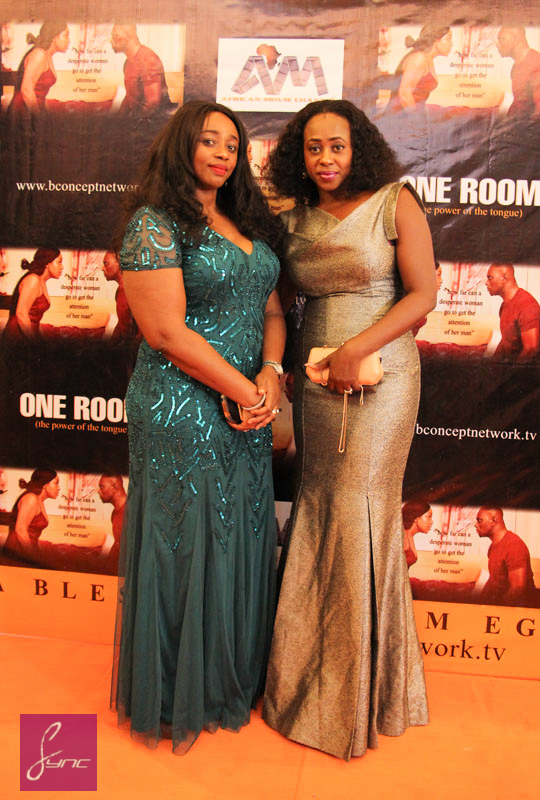 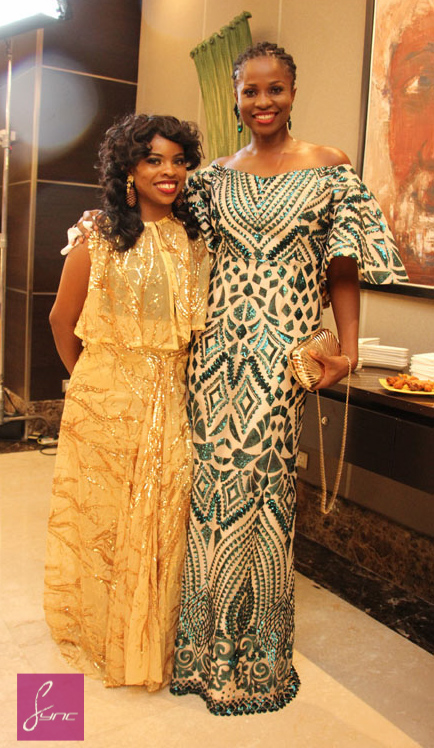 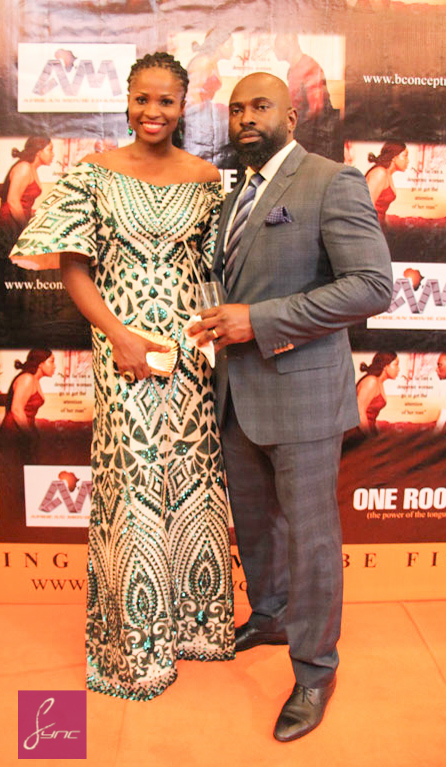 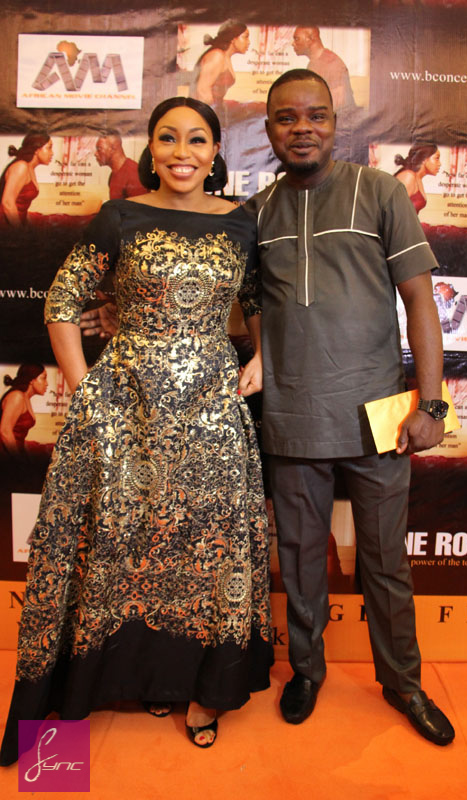 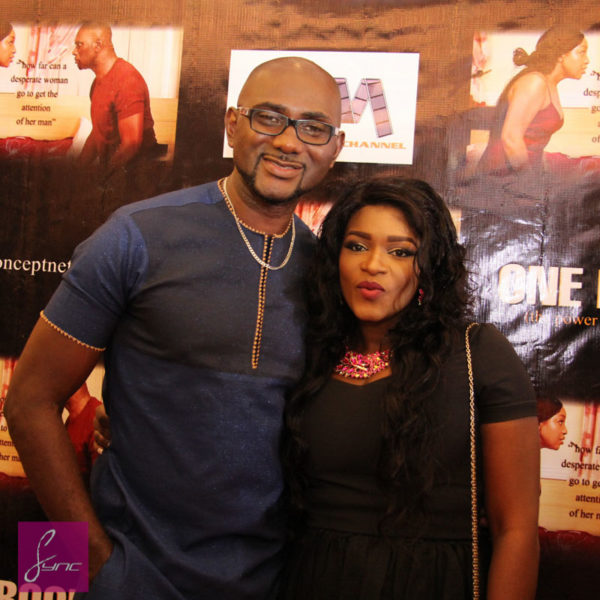 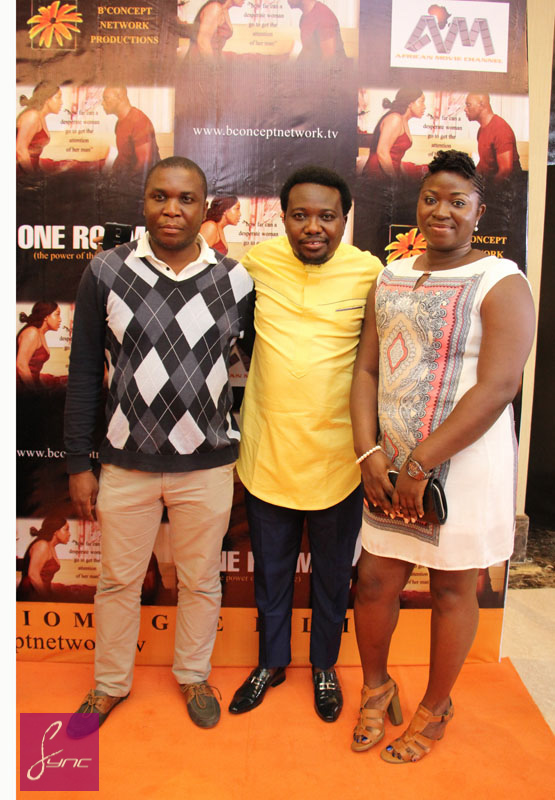 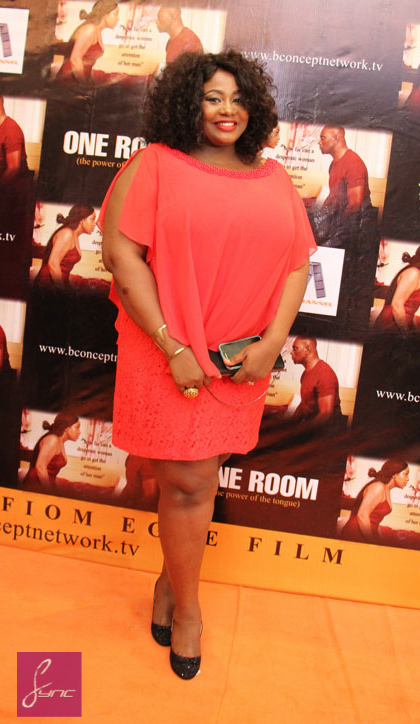