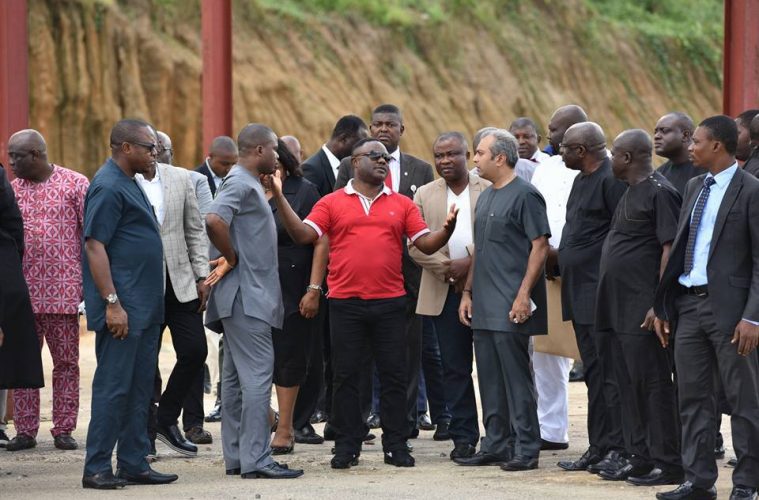 Governor Ben Ayade of Cross River says the state government is to float an airline, to be called ‘Cally Air’ as part of its tourism investment drive.

Ayade said this on Monday in Calabar while playing host to a consortium of Indian investors.

According to him, the airline will be managed by Dana Group under a Public Private Partnership (PPP) arrangement. The governor said the airline will debut in November and would fly Calabar, Obudu, Lagos and Abuja routes.

“We have our own state’s aircraft currently in Aero Contractors‘ fleet in Lagos. The management of Dana Airline has agreed to do a detailed technical study of the aircraft before it commences commercial flight operations,” he said.

Ayade said the state was in a haste to get the airline started while Dana Airline would serve as its technical partner.

Speaking, Jackies Hartmani, the Managing Director of Dana Group, applauded the joint partnership between his group and the state government.

“My company is very impressed with what Gov. Ayade is doing to transform the state in terms of investment and we are committed to ensuring the success of the partnership,” Hartmani said.