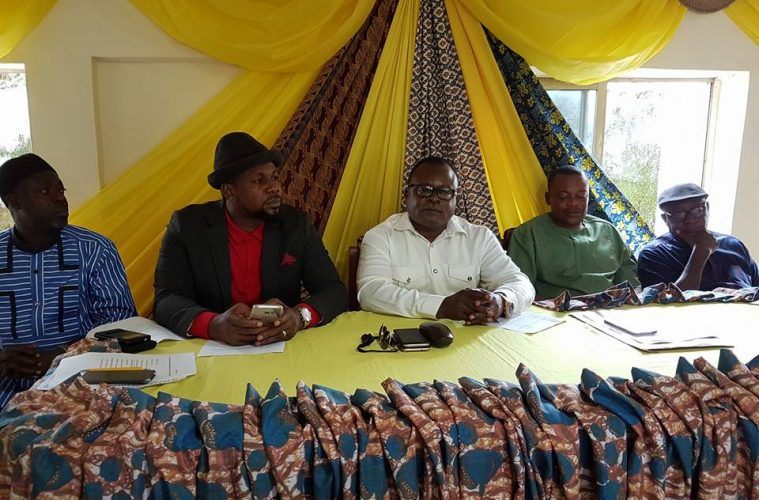 In a bid to strengthen its tourism potential as a means of improving its economy, the Cross River State Government has announced that it has created three new Agro-cultural festivals to be staged in each of its three senatorial districts annually.

The festivals, including Leboku, were adopted for the Central district and Otumobong for the Southern district and yet-to be-named festival for Northern zone would come up between August and September 30th every year.

Disclosing this to newsmen while briefing journalists on activities to mark this year’s Leboku International New Yam Festival in Yakuur, on Wednesday, Special Adviser to the Governor on Events Management, Mr. Kenn Aklah, said the festivals would further ensure peace and unity among the various Communities in the state.

Aklah said the state government regarded agro-cultural festivals as very important for peaceful co-existence of various communities across the state, hence it decided to accord it top priority.

“The present administration is very passionate about New Yam festivals and other important cultural festivals that showcase the great cultural heritage of our people. We are also aware that these cultural festivals have over time served as rallying points for peaceful co-existence among various indigenous peoples and communities in Cross River. “Therefore in the attempt to preserve this very important part of our existence, the government has created three new festivals to be celebrated by each of the three senatorial zones beginning from 2017, Leboku International New Yam Festival, Ugep 2017.

“Leboku is adopted for the Central district on August 22, 2017; while Otumobong festival is for the Southern district; the Northern zone are coming up with their own on September 30th, ‘’ he stated.

Maintaining that the government is committed to ensuring the expansion and upgrading of the festivals to meet international standard and to attract more tourists to the state, he said the state has one of the richest diverse cultural heritage in Nigeria.

“Since the past 10 years that we have been in this partnership, we have tried to improve the festival and bring it to international standard.
“MTN Nigeria is assuring the people of Ugep and the state in general of our continued participation and partnership,” Aguche said.