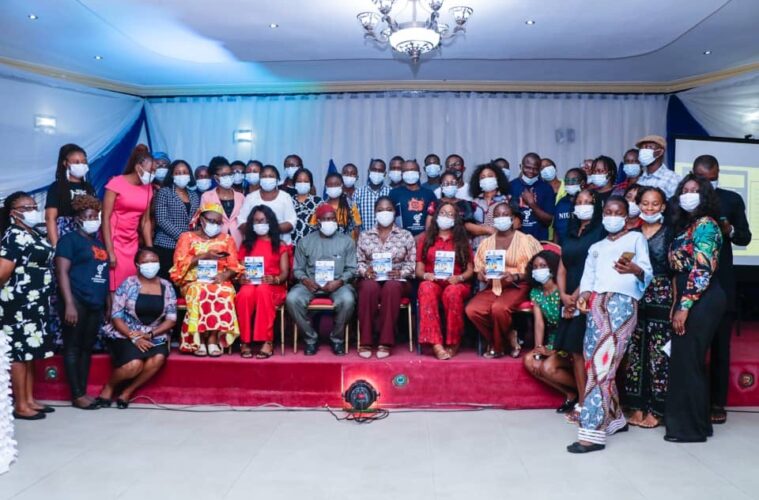 The Cross River State Ministry of Health has in partnership with a Non-Governmental Organization, the International Youth Alliance for Family Planning, IYAFP, launched a youth-friendly focused Sexual Reproductive Health and Rights Policy for Cross River State.

Launching the policy in Calabar the state capital, the State Commissioner of Health, Dr Betta Edu said although Cross River has an SRHR policy, there was none specifically speaking to the needs of young persons, and it is only right that the gap was addressed.

The Commissioner who was represented by, Dr Janet Ekpeyong, the Director-General, Cross River State Primary Health Care Development Agency, said that the state will see to the implementation of the policy to benefit of Cross Riverians.

“On behalf of the state, I want to thank each and everyone of you who have contributed to the development of this policy. We are really proud of you. And we are also proud that it is being spearheaded by young people themselves which would further make the youths buy into it. I want to say congratulations to you all as we continue to push for the acceptance and uptake of reproductive health services in Cross River State”, she said.

Also speaking, an Advocacy Associate of IYAFP, Ms Goodness Odey, revealed that the project came about as a result of findings revealed that young people in the state faced a lot of barriers in accessing family planning-related services and as such there was a need to act and solve that problem.

Goodness emphasised the need for the Cross River State Government to take ownership of the policy and make it available in all the PHC’s in the state, and ensure compliance.

Also speaking, Ms Madonna Badom, an AA of the IYAFP, said the project which is the continuation of the Empowering Evidence Driven Advocacy, EEDA, project, is to help the state government solve the issue that young people have in accessing FP services in health facilities.

Present at the launch was religious leaders of both the Christian and Islamic faith, traditional rulers, NGO’s and young persons.

The policy is a product of the Sustaining Evidence Driven Advocacy (SEDA) project, supported by the International Youth Alliance for Family(IYAFP)and Population Reference Bureau (PRB)