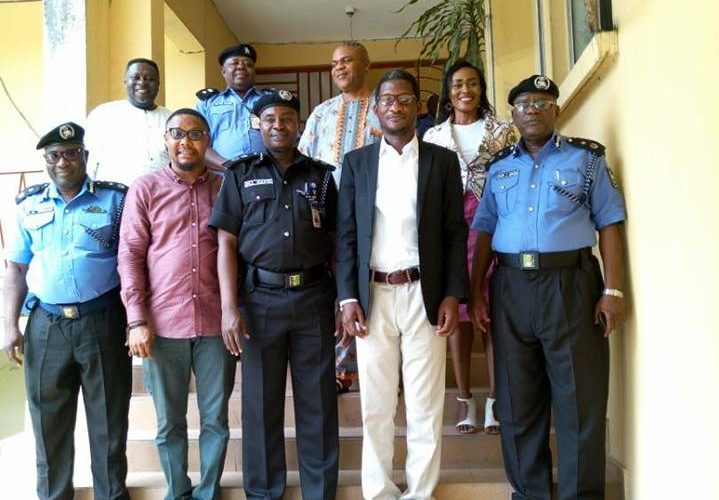 The commissioner, who made the promise on Tuesday in his office during a familiarization visit by management staff of FAD FM Calabar led by the Managing Director/CEO Mr. Fidelis Duker.

The Commissioner of Police commended the media outfit for their customary and  urgent dissemination  of security information and promised a sustained partnership, geared towards ameliorating security challenges experienced in the state such as cultism, kidnapping, armed robbery and other vices. Mr. Inuwa, while acknowledging the role of the media in effective policing of the society, said it has become imperative for both establishments to partner continuously for the well-being of the society.

Mr. Fidelis Duker promised continuous support of the Police force, he further mentioned that the station has commenced a weekly programme for the police where the activities of the state command will discussed weekly and also give the listeners a platform to engage the police.