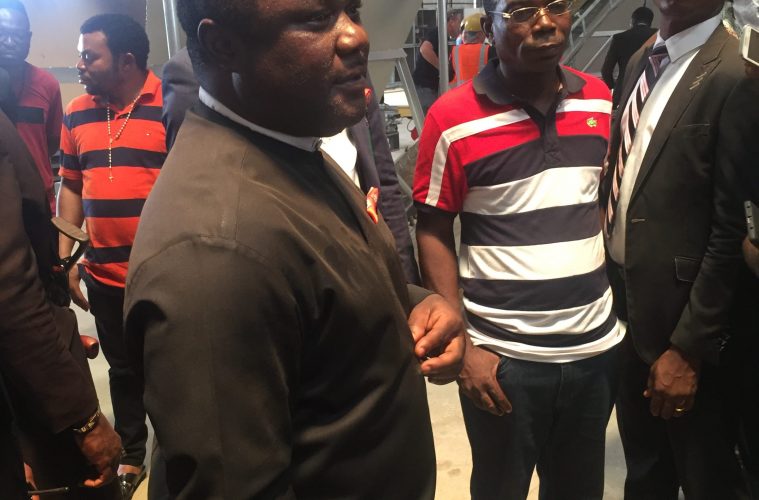 Ayade made the forecast during a media tour to test run the project at the Ayade Industrial Park, Calabar.

According to him, the project will be certified ready for commercial activities in June and urged other states and the federal government to patronize the factory.

“When I told Crossriverians that my ambition was to restructure the state from over dependence on federal allocation, I truly meant it because with projects like this; we are going to generate more revenue for the state.

“Between now and the next four weeks, this project will be ready for commercial production because the seedlings are natural with no chemical added.

“We are partnering with the CBN through the Rice Anchor Borrowers Programme in ensuring that most of the seedlings are acquired from here.

“I am happy that Cross River is on the path of independence even after we lost our oil wells unjustifiably. We now have an investment that needs federal government patronage.

“If we are to have the federal government patronage in full, we are looking at a yearly turnover of 70 to 100 billion naira.

“The federal government should focus on the procurement of rice seedlings from Cross River. We should do between 40-60 per cent of the market sale because we will have no competitor’’, he said.

Ayade explained that everything about the project is local with no foreign input, adding that the factory can produce for 24 hours per day.

He further said that the project is also going to accommodate over 500 workers, thereby urging Crossriverians to take full advantage of the project.

The governor said that the rice seedlings that would be produced from the factory would be called `Calas 77’ because it was very natural and totally organic.

“This is the biggest rice seedling factory in Africa with a perfect automated irrigation method. Some states governors have indicated interest to place demands’’, he said.