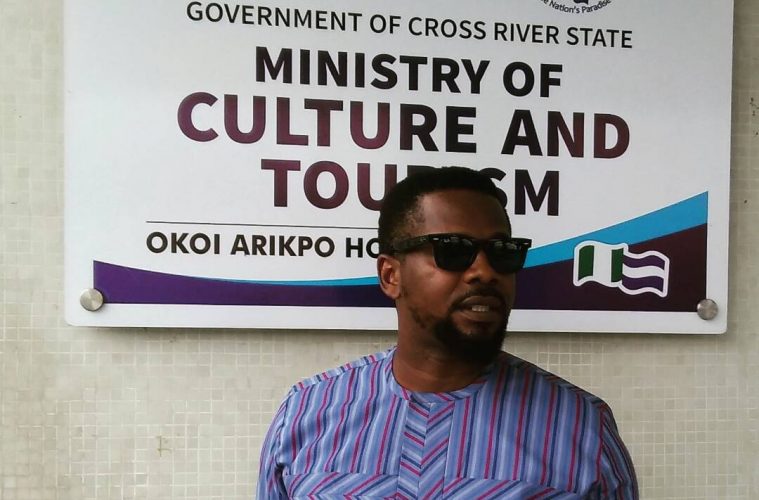 The maiden edition of the Cross River State Secondary Schools Cultural Festival and Poetry billed for April 11th, 2018 at the UJ Esuene Stadium, Calabar has been postponed indefinitely.

According to a press release signed by Honourable Eric Anderson, the State Commissioner for Culture and Tourism, the new date will be communicated soon. The release also tasked participating schools to be steadfast as the event tagged, Ayade’s Maiden Edition will still hold.

The press release reads, “This is to inform participating Schools and the general public that the proposed Ayade’s Maiden Edition of Cross River State Secondary Schools Cultural Festival & Poetry, earlier scheduled to hold on Wednesday, 11th of April 2018 at the UJ Esuene Stadium, has been postponed indefinitely.

“Arising from this, a new date shall be communicated. We deeply regret any inconveniences this may have caused”.