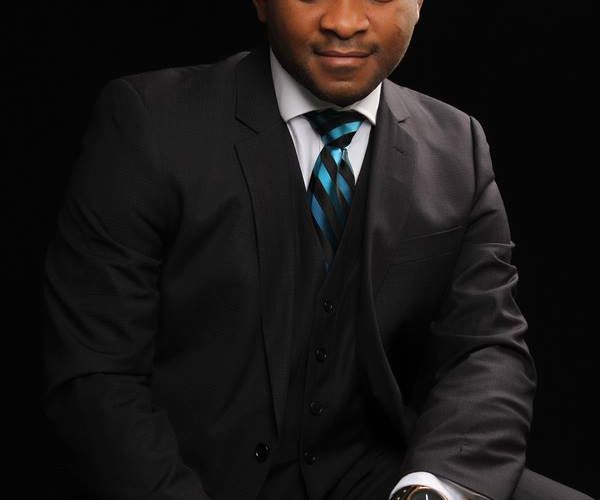 The Cross River Governorship Aspirant, Mr John Upan Odey has empowered 100 women across the 18 local government of the state in partnership with Hegai & Esther Make-up tools and brand launch holding in Calabar on the 10th of March 2018 at Transcorp Hotel, Calabar.

According to Mr. Odey “the Creative industry is our new oil in Cross River State given the situation before us as a people, so permit me to make this clarion call on the women on this day to rise to the occasion and press for progress, press with your hands doing something and press with your head in the right direction.”

“Our women must leverage on this opportunity to press for progress at the individual level or collectively to create wealth for economic independence and community development.

Even our state anthem highlights this at the end; the relevance of our heads and hands as tools for creating the quality of life and state we desire. I will not relent in my effort to help the women move higher!” Mr. Odey said.

International Women’s Day is a time to reflect on progress made, to call for change and to celebrate acts of courage and determination by ordinary women who have played an extraordinary role in the history of their countries and communities.

This is also an opportunity to transform this momentum into action, to empower women in all settings, rural and urban, and celebrate the activists who are working relentlessly to claim women’s rights and realize their full potential.

According to UN Secretary General, Antonio Guterres  “Achieving gender equality and empowering women and girls is the unfinished business of our time, and the greatest human rights challenge in our world’

John Upan Odey Jnr, author, banker, micro-biologist, entrepreneur and philanthropist, has stated that if he is elected to become the next Governor of Cross River State, he will provide parity across the sectors in the state.

The women shall be given the center stage to express themselves in his administration. He added that he believes in “LeaderShift” in Cross River State, where “barriers would be broken to build a new future for the state”.