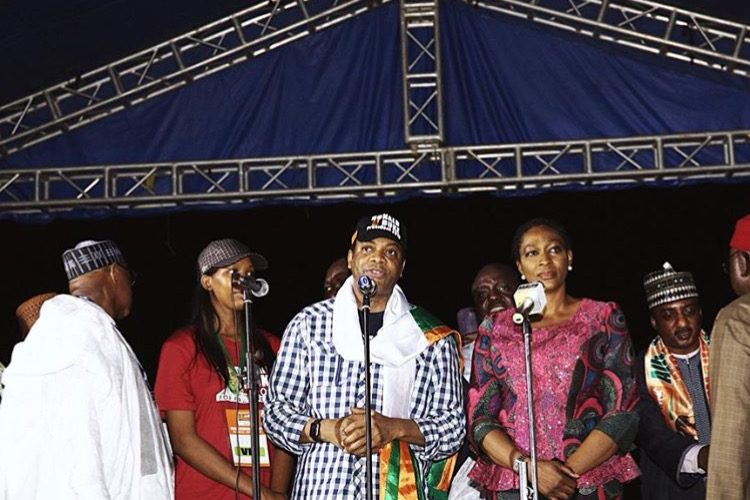 The Chairman of the Social Democratic Party, SDP, Chief Ikpi Eni has described the emergence of Mr. Donald Duke as the presidential candidate of the party as the best thing to happen in Nigeria in the current political dispensation.

He said Mr. Donald Duke is the most equipped Nigerian to preside over the affairs of Nigeria at this time so he can lead the country back to its glory.

Ikpi noted that Duke is a tested political leader who is visionary and has capacity to deliver on his promises.

He described the convention that produced Duke as the party candidate as one of the best organised conventions he has attended, praising the Committee that organised it for a job well done.