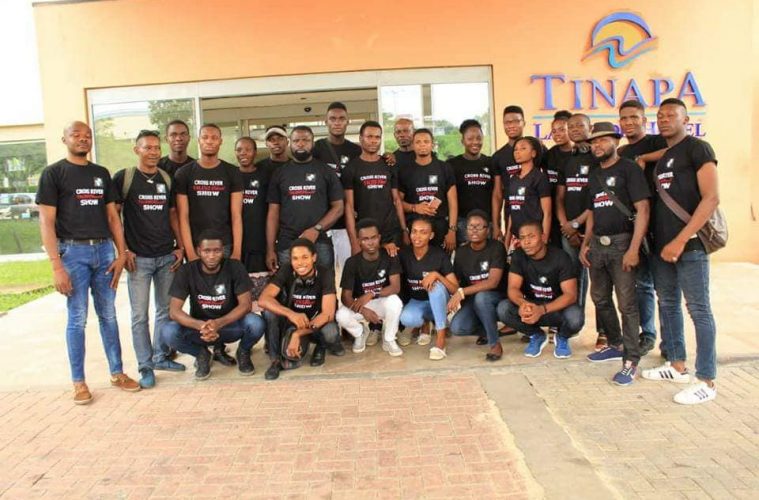 About $12,000 is to be spent by the government of Cross River State to hunt for young men and women with rare talent in the area of music, arts and craft. The aim is to assist talented youths in the state exploit their God given talents.

The Cross River State Commissioner for Culture and Tourism, Eric Anderson disclosed this while briefing journalists in Calabar on plans for the grand finale event scheduled for Sunday, September 2, 2018.

He said the governor, will lead other guests to the main bowl of the Cultural Center, Calabar to witness the rare rich display of talents and wits by Cross Riverians. 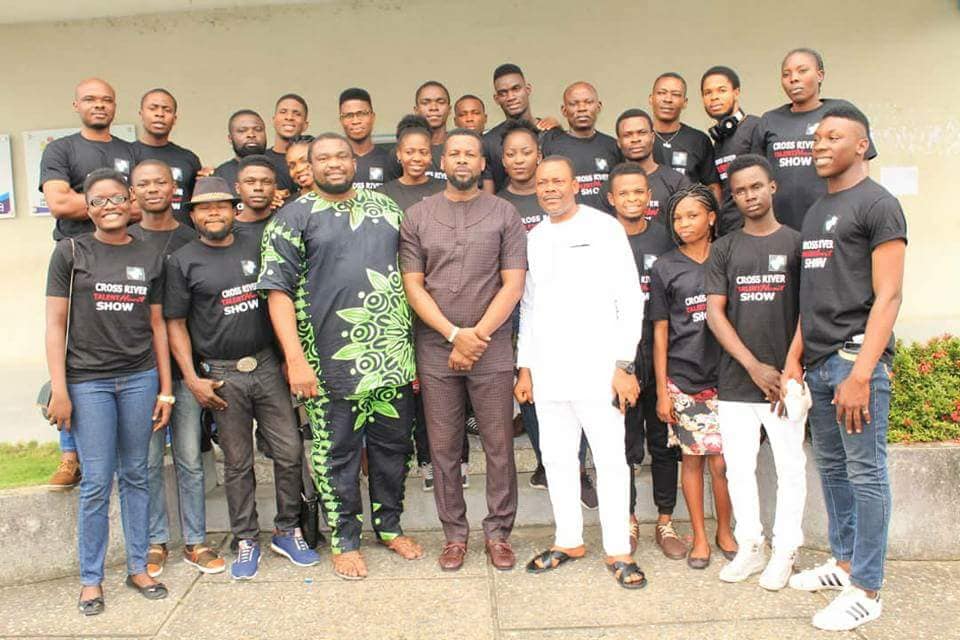 Mr. Anderson who gave a breakdown of cash to be won in the competition stated that winner of the star prize will go home with a cash amount of $5,000; second prize, $4000; and the third prize winner will take home $3,000, to boost their trade adding that the purpose of the competition is to boost entrepreneurship among the young men and women who may be talented in arts and crafts.

He said, “The N15million and of course the price bonus inclusive is approved from the purse of the Cross River State Government in the magnimity of the Governor, Senator Professor Ben Ayade to enable us identify talented youths residing in the state”.

The ministry had conducted audition about two weeks ago and certain individuals with rare God given talents were identified, adding that rising from the grooming on camp, he believed that the talented individuals can advance themselves to match up with international standards if given encouragement.