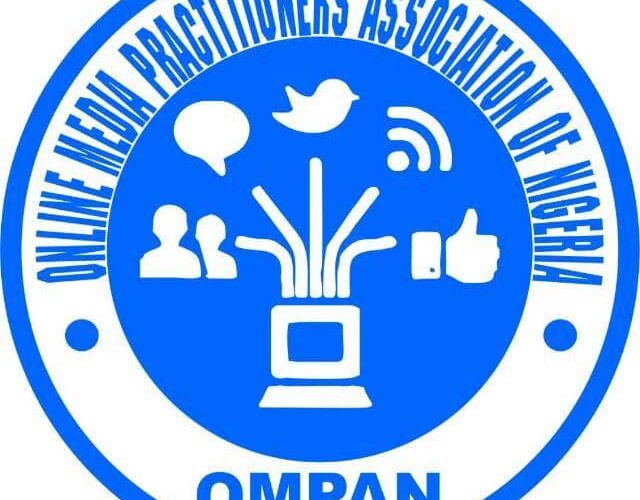 Cross Riverians, The Future and The Historical Move

As the Population Council and Civilian Panel of Citizens’ Solution Network make the pro-citizens’ move to sign an historical Pact on the Political and Citizens’ Future of Cross River state with both the New and Purpose-Driven Leadership of Inter-Party Advisory Committee (IPAC) in the State –a body overseeing the political discourse and processes within the State across the 18 Local Government Areas/196 Wards, and the dedicated and visionary Executive of Online Media Practitioners Association of Nigeria (OMPAN) –an institution committed to shaping national debate and media conversation across the country;

several media houses, political leaders, traditional, women, religious, academic, NGOs and youth leaders, etc, from across the divides, and a greater section of the 4.2 million Cross Riverians across the length and breadth of the State have been adorned with this pan-Cross Riverian objective that seeks to engage citizens across the State, end voters’ apathy, oversee the political process and ensure that the right leaders emerge with a level playing field for all aspirants, while shaping and leading media discourse to enforce its mandate and build a Cross River state where only true and sound leaders emerge for the socio-economic transformation of the State.

Hence, the general public has been enjoined to be hopeful with the prospective and potential of the much anticipated historical Pact Signing on *The Political and Citizens’ Future of Cross River State* by the aforementioned leaderships of the three giant and uncompromising multi-demographic institutions.

PS: As a citizen in the State you are encouraged to share  and join to build a better Cross River.