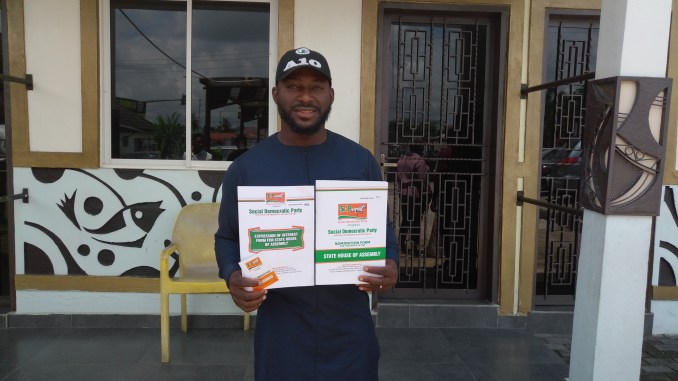 Hit 95.5 FM Calabar popular pidgin English show, Otwetwe will now remain without Awade Friday, popularly known as Last Prophet, who has been hosting it for over 2 years now.

According to information reaching us, we can authoritatively confirm the OAP has tendered his resignation to the management of Hit FM Calabar indicating that he is joining politics to contest for the Cross River State House of Assembly seat of Obanliku state constituency in the coming general elections.

Mr. Awade who recently obtained nomination form of the Social Democratic Party (SDP) in Cross River state has also indicated that if elected, he will run a 80/20 percent pattern of government. 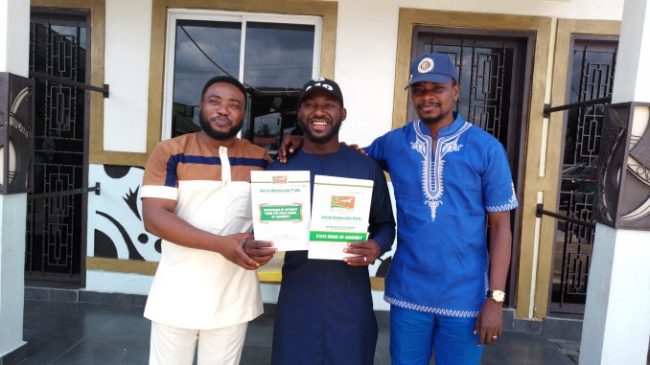 “I am going to be running 80%/20% pattern of government; 80 the people and 20 the elites. My government won’t be an elite government – I want to run a government that will have a direct feel with the people. If it has to do with Students empowerment, my student committee would be headed by students (that’s why we have the Obanliku students association). If I am empowering Farmers, if they have farmers coordinators, they are the people that will work for that and so on; that’s the kind of representation I want,” he stated.

He also made known his intention to take back the Obudu ranch resort. According to him, he said “If I am elected, the first and paramount bill I am going to enact is that the Obudu Cattle Ranch, there will be a reconsideration of name to Obanliku Cattle Ranch.

We wish him all the best in his political journey and we will sure miss his voice on the Otwetwe show.