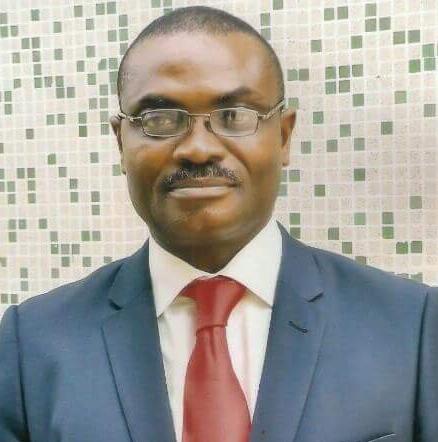 A chieftain of APC, Mr. Sannar Bassey Ndams, has sued for peace in the Cross River State Chapter of the party as a way of ensuring victory in the forthcoming governorship election.

Speaking recently to reporters in Calabar, Mr. Ndams said the infighting in the party is weakening the power and the parties involved are dissipating energy that should have been channeled in building the party.

He said while it is natural for people to differ in opinion, it should not lead to such animosity as the party has witnessed in recent times. In his words. “people can share the same pillow and still have different dreams.”

According to Ndams, Cross River APC is full of distinguished and accomplished persons who have made their marks in the state and in the country such as the former Cross River State Governor/serving BOT member, Mr. Clement Ebri, some former ministers, former senators, a serving senator, many former members house of representative, former commissioners, LG Chairmen and party chiefs.

He said the party should be proud of having such eminent statesmen and stateswomen, describing it as the basis of “our confidence that we can take over the government of Cross River in 2019.”

On the basis of this endowment, Ndams posited that that the party in the state should easily take over the reins of government in 2019, adding that if this opportunity is not properly managed, the party may suffer a painful loss.

As a rule, Ndams said, politics require compromise and the APC leaders should learn to shift their grounds in the best interest of the party and of course, our dear state

He said no single individual or camp in Cross River State chapter of the APC has the capacity to achieve the immediate task of taking over power from the ruling party without the cooperation of all the party stakeholders.