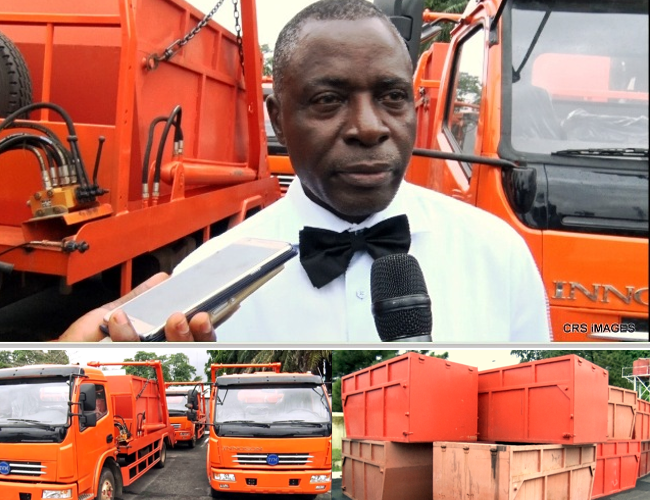 #CRS2018BUDGET: SEE WHAT ENVIRONMENT MINISTRY IS SPENDING N300 MILLION ON

More suspicious items are continually revealed in the ongoing defense of the proposed 2018 spending of the Cross River State Government with the ministry of environment budgeting NGN300 million for an environmental impact assessment for projects completed by previous administrations and currently being abandoned by the present government.

These includes the Calabar International Convention Center (CICC), Marina Resort, the Obudu Mountain Resort among others.

The Commissioner, Engineer Mike Eraye told the House Committee on Appropriation that his ministry has decided carry out the EIA following the failure of previous administrations to conduct such even after completion of the projects excluding the CICC which is still under construction.

But, the committee argued that Mr. Eraye’s position on the matter is not convincing.

Mr. Hillary Bisong (PDP, Boki 2) queried why the EIA was been conducted long after the completion of the projects and maintained that the argument of the ministry that the EIA was to find out the current  impact of the project on the communities does not hold water.

Mr. Bisong added that such provisions should be for projects that emit chemicals, like cement factories and not places like the Ranch and Marina Resort.

Another member of the committee, Mr. Fred Osim (PDP, Ikom 1) wondered why the ministry was providing for an EIA expenditure as the various ministries executing the projects have provisions for that.

He advised the ministry to allow other allow the project implementation MDA’s to include that in their budgets while the ministry of environment applies for the money from them when it is made available.