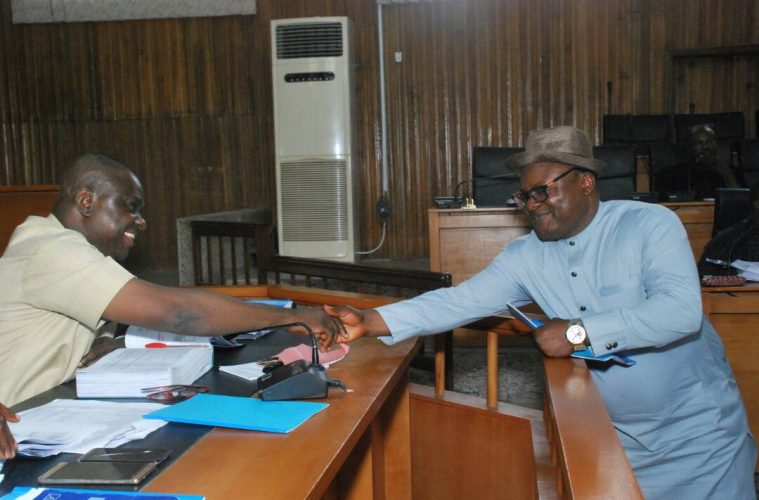 Mr. Aklah made this disclosure while defending the Department’s 2018 budget proposal before the Cross River State House of Assembly Committee on Finance and Appropriation.

He said his office handles all Cross River state events and other projects which have special appeal to the governor and therefore he has direct supervision of those projects.

In 2017, Mr. Aklah said he spent a total sum of one billion, four hundred and seventy six million naira (1,476,000,000) out of a proposed four billion, three hundred and thirty three million, two hundred and forty thousand naira proposed for events in the state during the last calendar year.

The governor’s aide explained that his budget was divided into 2 parts; infrastructure and tourism and that “Under infrastructural projects, we carried out a NEEDS assessment from the Northern Senatorial district up to some areas here in the South so as to know some of the projects these communities needed that the governor can immediately tackle, and the result of that NEEDS assessment has been formed into a report that has been submitted to the State Strategic Planning Committee.”

On the Tourism part, we run the events of the state and we are hoping that funds will be readily available to holistically deal with the events on the state calendar and even handle more.

He further added that the state government is looking for festivals in the state, especially agro-festivals that it could enter into as partners to promote agriculture and give the communities a sense of belonging.