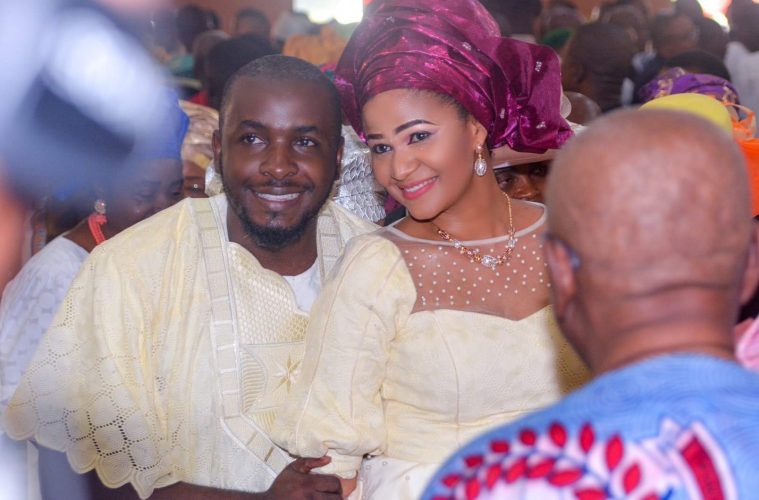 The couple were blessed with this priceless jewel after waiting on the lord for seven years.

A wide array of dignitaries were in attendance.

Check out photos from the event below;