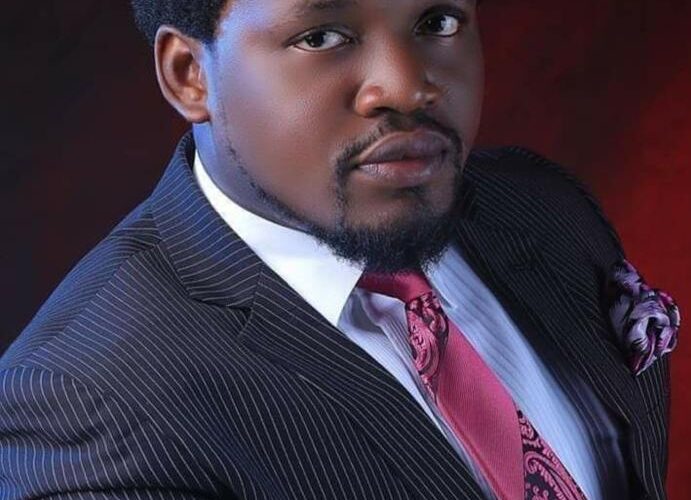 The event which commences towards the end of January, 2022 will feature brief writing, moot court and mock trial competition, to be staged at four different Universities, and will see participants tour different centers across the country for the oral elimination rounds with the grand finale set to feature a mock trial to be held at the University of Calabar.

As an erudite Bar man and a great friend of LAWSAN, Mr. Daniel Kip, Esq. is passionate about the procedural advancement of Law students in Nigeria which informed his interest to sponsor this event.

Mr. Kip, Esq., a legal practitioner and a Notary Public, practices in Calabar and has served the NBA, Calabar branch in various capacities.