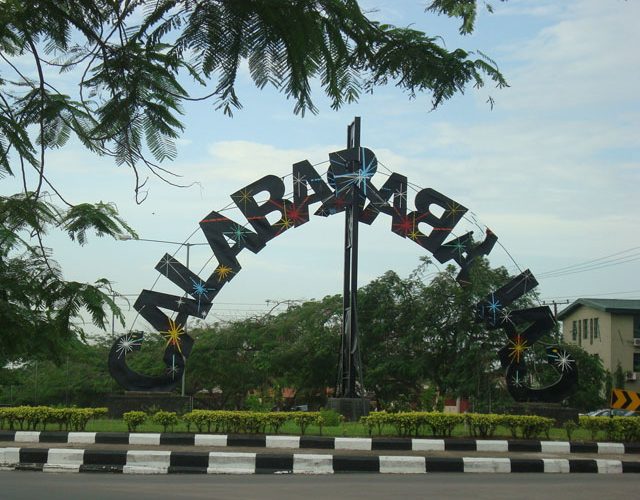 A private developer has launch a new home ownership drive in Cross River State capital, Calabar that will increase the nation’s housing stock with 406 residential buildings.

The project, which comes part of the city’s development plan to upgrade to acceptable global green city codes is christened Green City Estate. It is located in the serene part of Calabar Metropolitan City, and sits on an expanse area of 25.123 hectares of plain and well- drained land made available by Cross River State Government.

Under the scheme, the developers will be providing infrastructure worth about N400million while the entire estate would gulp N5billion. The Green City Estate comprises four-bedroom duplex, three- bedroom luxury apartments and two-bedroom units.

In a release signed by Messrs Biyi Tella, Green City Estate will be offering residents huge basket of cozy, luxurious and healthy living. The estate, according to him, will boast of sound infrastructure, green areas/neighborhood parks/ guesthouses for visitors, event centre, and schools for residents’ children, auto garage and pharmacy. Other facilities will include city security, city – wide security fence and future homes to mention but a few.

The Project Co-ordinator, Felix Adeduro said: “The dream of creating a green city in Nigeria materialises with the change mantra of the current administration, which underlines the fact that majority of Nigerians have been living entirely in fast paced and crowded localities that give them little room or opportunity to enjoy the splendor of nature, and also deny them golden opportunity of healthy living in hazards free environment”, said Tella, adding that investment in plural development of The Green City promises to be highly rewarding and time – based.

He noted that Calabar, the metropolitan host of the Green City, “is one of the fastest emerging cities in the World, with key landmark facilities and tourist destinations that include Tinapa Business and Tourist Resort, the Obudu Cattle Ranch, the first and only Cable car facility in Nigeria, the Kwa Falls, the Agbokim water falls and reserves.

“On completion, the Green City will be providing about 500 employment opportunities to skilled job seekers and over 1000 openings for unskilled workers,” he said.