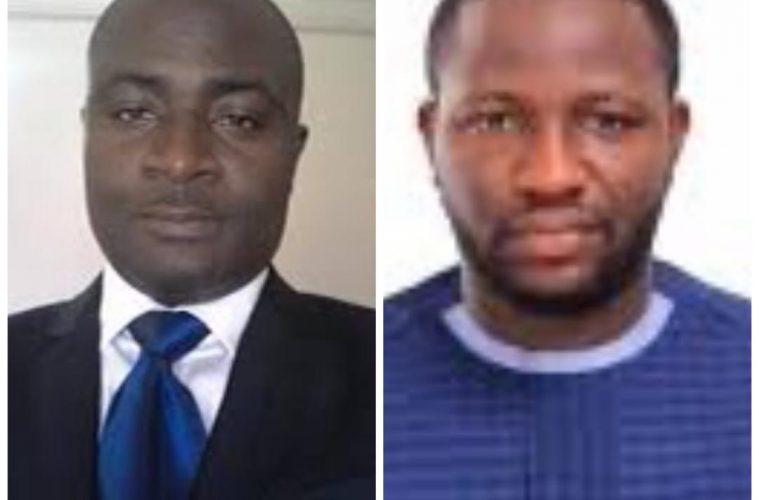 DISCLAIMER – RE: ON AGBA JALINGO AND GOVERNOR AYADE’S MOCKERY OF SELF BY UTSU ATSU

Following an article published this morning with the above heading in some online media platforms, Mr. Utsu John Atsu, a Tourism professional has issued a disclaimer stating clearly that the article which carries the same name as his name as the byline is not coming from him and as such should be disassociated as the author.

According to the press release, he said,

“My attention has been drawn to an article on Governor Ben Ayade with my name as the byline.

I wish to state categorically that I am not the author of the report and should as such, not be associated with it.”

Ironically, the said article was authored by one Utsu Atsu, a former co-ordinator, Jedy Solidarity Movement who bears a similar name with Mr. Utsu John Atsu.

Therefore, this clarification was necessary to avoid any form of confusion or embarrassment.