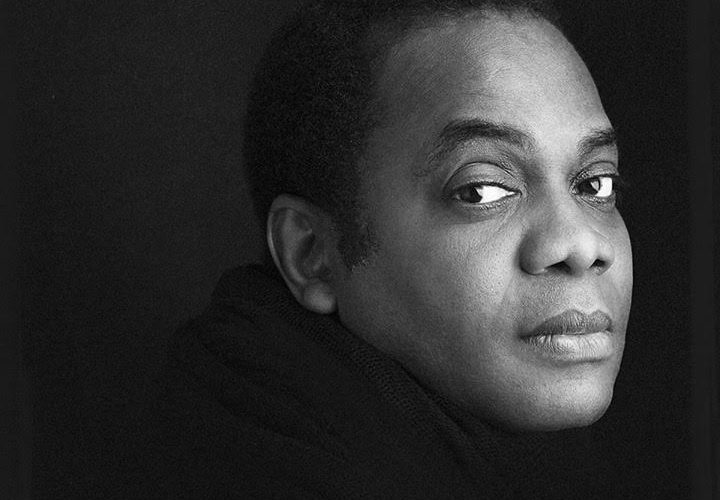 President Muhammad Buhari has revealed that 27 out of 36 state governments have not been able to meet salary obligations to their staff. That is official. This is in spite of the bailout provided to them by the Federal Government because the bailout is not a free lunch. As the month’s allocation is paid, the bailout account is activated and money is deducted from the state’s allocation. Last month, the deductions were skipped giving the states a breather. But the problem is not going away.

Several people have proffered solutions to the problem. It is the governors, I think, who suggested a pay cut. The ridiculous idea didn’t fly because of what it is: a ridiculous idea. The minimum wage is already minimum enough; it has been eaten up by inflation which is now put at 12.8 per cent. The worker’s take home pay is not sufficient to take him home, if I can borrow this expression from the labour union officials. It just leaves him at the bus stop. So really there is nothing to cut except the worker’s flesh.

Another suggestion is that some workers should be laid off. The latest champion of this idea is Dr Doyin Okupe who served as a spin doctor in the Olusegun Obasanjo and Goodluck Jonathan Administrations. He thinks this is a brilliant idea. I think it is a jaded idea and no matter how much you spin it, it will not fly. What is the basis for the suggestion? Are all the 27 state civil services overstaffed? What is the ideal staff strength of a state civil service? Are state governments expected to operate like private sector organisations with profit as the main motive for their existence?

A state government is a not-for-profit organisation. It exists to provide security and other services for the well-being of its citizens. It is the people it employs in its government that help it to achieve this all important objective and to lay off some of them is to reduce the ability of the government to achieve its obligation to its people. Even now with the present staff strength most of these governments have not been able to satisfy their people’s elementary needs such as water, electricity, medical and educational facilities etc it is not because of the staff salaries that they have not been able to meet these obligations. It is largely because of wasteful expenditure, inflated contracts, conspicuous consumption and other illusions of grandeur. Many state governors are still carrying on as lords of the manor. The reality of a new era that should call for sober mindedness, austerity and moderation has not sunk into their psyche yet.

The labour unions are now asking for a review of the minimum wage from N18, 000 per month to N56, 000. They base their proposal on the fact that the minimum wage is, by law, supposed to be reviewed every five years. The review is due now but they know that N56, 000 is only an asking price which they expect to be driven downwards during negotiation. Governor of Edo State, Adams Oshiomhole, a former trade unionist who is still a factor in union politics today has just raised the minimum wage of workers in his state to N25, 000. This action will break the hearts of his fellow governors but will strengthen the voice of labour in the pursuit of a higher minimum wage. Oshiomhole’s decision has set a benchmark below which no government will be able to go. However, if the current cost of living is anything to go by a figure of N30, 000 appears reasonable, because the increase at the bottom will inevitably raise the salaries of staff in the higher brackets too.

Another suggestion touted as a solution to the problem is that the present six geographical zones should be accepted as the federating units. This means that 30 of the existing bureaucracies will disappear and the workforce will be considerably reduced. This suggestion tends to ignore the ferocious fights over the decades by different communities for self-determination. For them, creation of states had saved them from the oppression, real or trumped up, of their former “masters”. It will be nearly impossible to persuade them to return to Egypt when they have already landed in Israel. In any case, if those who run our affairs do not believe in the virtues of discipline and prudence in management who says the six regions would not be transformed into big balloons of idle, non-performing, fake or ghost workers and tons of money squirreled away.

Our governments have passed through this path of near penury before, but we are simply poor students of history. The first thing to note is that oil economy is vulnerable to global conflicts and shocks so the price of oil rises and falls with the emergence or submergence of these conflicts. That means that our economy which rides on oil is susceptible to a cycle of booms and bursts. During Yakubu Gowon’s era, Nigeria had its boom and Gowon is quoted to have said that Nigeria does not actually know what to do with its surplus funds. We even paid the salaries of civil servants in the West Indies and it didn’t make a dent in our pocket. We had the Udoji bonanza of 1974 in which workers were paid several months arrears after a salary review. Pedestrians became motorcycle owners and motorcycle owners turned car owners. That was boom time.

By the time Shehu Shagari became President in 1979 lean times had arrived. Shagari had to put in place an austerity programme. This lasted through Buhari’s period who had to devise various measures including changing the currency to save the economy. Ibrahim Babangida, who overthrew Bukhara, came with his own Structural Adjustment Programme (SAP) which was vigorously resisted by the people. One of his Governors, Ike Nwachukwu, came up with a formula for paying accumulated staff salaries in Imo State. It was called the Imo Formula, a formula for instalmental payment of salaries by whatever percentage available funds would permit. I do not remember if any of the state governments owing salaries dared to pay according to the height or weight or sex or surname of the workers but it was obvious that the business of government had become a subject of sick jokes by humorists. Now the jokes are back and the governors are the butt of these jokes.

When the going was good the governors were going giddy as if they did not have any cares in the world. And when Goodluck Jonathan told them that the excess crude funds should be put away for the rainy day they went to the Supreme Court to challenge the decision. The governors were right because there was no constitutional provision for that. However, when the money was shared did they, on their own, keep aside some money for the rainy day? No. That is why the rain is drenching them now, and even the PDP governors who have a big umbrella as a symbol cannot take shelter under it.

Long before the rains came one farsighted man knew, by experience that rain is man’s constant companion. That is why a raincoat and an umbrella were created. That man is Donald Duke, Governor of Cross River State (1999-2007). He created a Reserve Fund for his state backed up by law in 2005. I spoke to Duke during the week. He told me that the Reserve Fund was a hedge against economic downturn and the inevitable rainy day. The Fund also enhanced the state’s economic standing and credit rating. By law, the state government compelled itself to deposit not less than 50 million naira every month in the fund. The law created very stringent conditions to be met before the State Government can have access to it in an emergency. The Fund has an Investment Committee comprising the Governor as chairman, Deputy Governor as Deputy Chairman. Other members are the Attorney General, Commissioner for Finance, Vice Chairman State Planning Commission, Accountant General and the Permanent Secretary, Budget.

I spoke to some officials of the Cross River State government as I was writing this column. They told me that the state government has promptly paid its workers their April 2016 salary, thanks to the Donald Duke elixir. The workers in the state owe Duke who left office in 2007 a huge debt of gratitude that they will never ever be able to repay. This achievement is an indelible example of strategic thinking and the selfless desire to leave an enduring legacy for posterity. The true worth of what Duke did lies in the fact that it is he who compelled himself to save the money for the state not minding whether governors who would come after him would squander the savings on frivolities or on white elephant projects or on themselves.

The 27 governors who are sweating now must learn how to manage their resources more prudently. They must also begin the search for new revenue sources as well as learn to keep something aside for the rainy day.

Is anyone ready to administer the Donald Duke elixir in his state?

Ray Ekpu writes for the Guardian