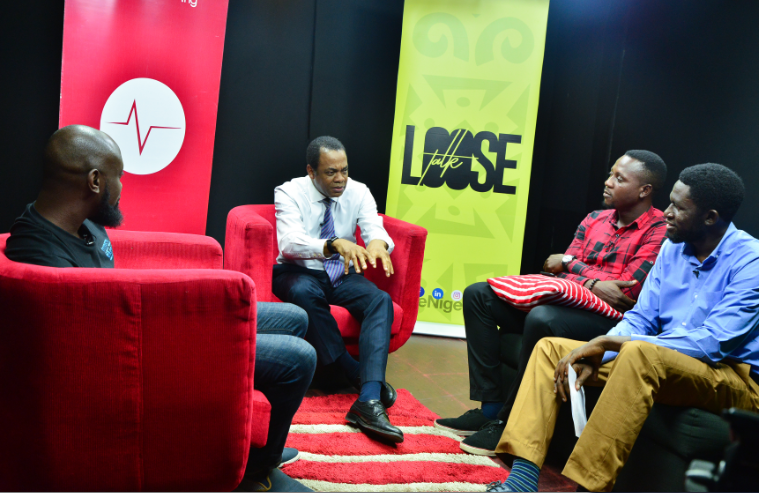 As a guest on the Loosetalk Podcast,former governor of Cross River State, Donald Duke, spoke on not just politics, but music, including an insight into the best concert experience that the late South African Reggae icon, Lucky Dube, ever had.

During his time as governor between 1999-2007, one major feature of his tenure was the Calabar festival, an annual music festival dubbed the ‘Biggest Street Party’, which ran throughout the month of December with concerts at the stadium in Calabar to celebrate the end of the year.

It was at one of these festivals in 2003 that the late South African singer, Lucky Dube, was to have one of the biggest experiences of his life.

Speaking on the incident, Donald Duke recounts; ”This guy, Lucky Dube, a lot of folks tried to get him to come to Nigeria. They always tried to scam him and for him, this was just a nation of 419 people.

So during our Christmas Festival, we invited him over but he said he was not going to come. [He] made several demands, like we had to pay him in full. We did everything to bring him here, so he came, but he came with an attitude”, he recalled.

”He landed in Lagos, arrived in Calabar at about 7pm, said he will play only from 12midnight to 2am [and] I said no problem, so he started playing”. The Calabar festival usually packed a large number of people from around the world and Lucky Dube underestimated how big his name was in Nigeria, Duke told Loosetalk Giants.

One hour passed, two hours passed, this man was still grooving… I didn’t want to leave him in the stadium, so I sent my ADC to go tell him I was leaving, and the man said, ”tell the Governor to go, I am in the spirit”.

”Sadly, he passed away years later, but before his death, he sent me a message saying he has had concerts around the world, but the one in Calabar was about his best, and if he had ever been asked if he will have his best concert in Nigeria, he would have said never”.

Lucky Dube was established as a household name in South Africa following the release of his second solo reggae album, Think About The Children, in 1985. The album which was released during the apartheid era in the country reportedly achieved platinum sales status as it carried a message that resonated with the masses.

In 1989, his classic album, Prisoner, was released, winning major awards. It was followed by other projects like Captured Live, House of Exile and the commercially successful, Victims in 1993.

In 1996, he was awarded the ‘Best Selling African Recording Artist’ at the World Music Awards for his compilation album, Serious Reggae Business, ranking him among the greatest musicians out of the African continent.

Lucky Dube was murdered in Rosettenville, Johannesburg, shortly after dropping two of his seven children off at their uncle’s house on October 18, 2007.