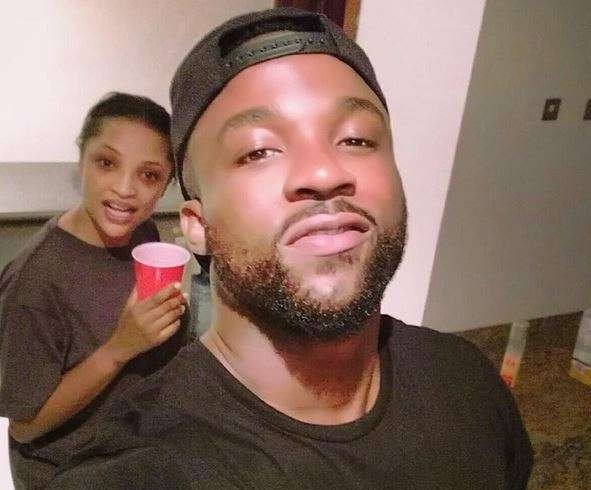 On January 8, 2016 it was reported on gossip blogs that Triple MG star act Iyanya had broken up with CEO of Global Orchard Service and Oasis Med Spa Freda Francis.

According to the report Iyanya unfollowed Freda Francis on Instagram and deleted her pictures from his account.

In case you had any doubts about the breakup story this proves that Iyanya and Freda Francis are no longer together.

Ironically, this was the same thing Lilian Esoro did when she was dating Triple MG boss Ubi Franklin only for them to get married months later, You can call it the ‘Triple MG Drama’

In related news, there are reports that Iyanya has broken up with his new girlfriend Margadelene.

The babe who is a mother of one has reportedly been dating Iyanya on/off for 6 years.  She moved to his house since last Christmas. The relationship hit the rocks when pictures of Margadelene in Iyanya’s house leaked on the Internet, exposing their relationship to the public.

A selfie of Iyanya taken in his home (NaijaGistLive )

Iyanya suspected Margadelene of leaking the pictures and told her to leave his house.

The ‘Calabar Boy’ love life now seems to be confusing….Lol! You got a word of advice for him?