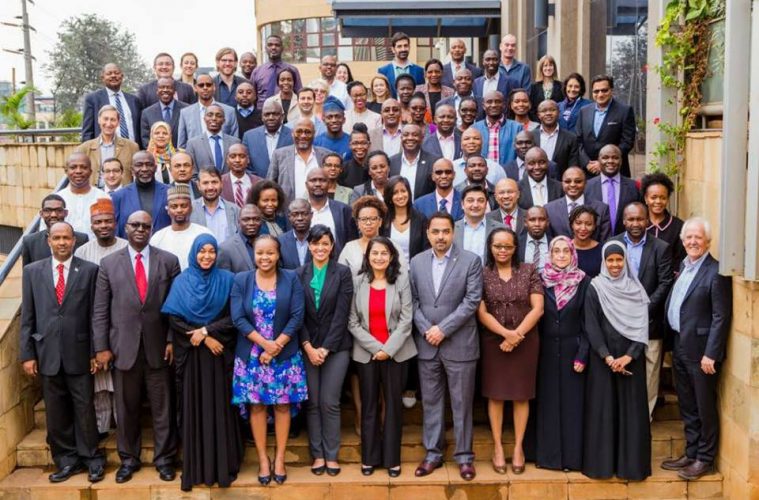 Our very own Speaker of the House of Assembly; Hon. John Gaul-Lebo is the latest among certified Alumnus in Adaptive Leadership for 21st century Africa, and a graduate of Aga Khan Graduate School of New Media, Kenya.

The Speaker has also been certified a graduate of Havard Kennedy School of Governance and Politics.

Lebo took to Twitter to express his joy for his achievements. We at Calabar Blog join the rest of the world to celebrate him.