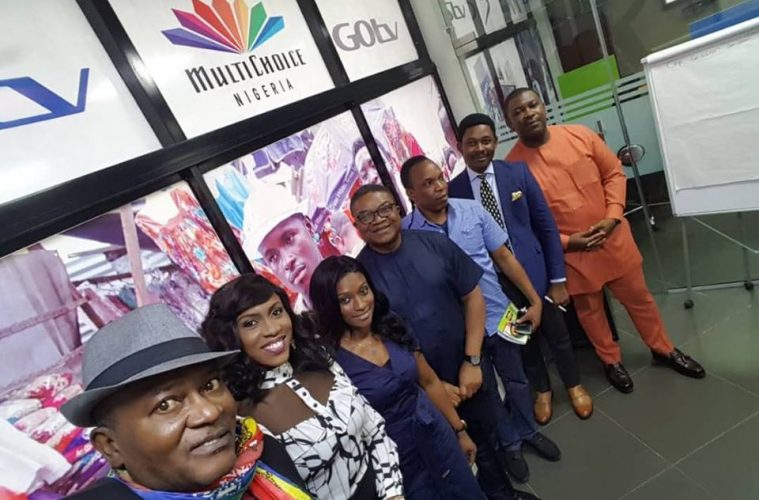 The 32 Days festival showcases Africa’s richest culture and tourism to the world and plans have been concluded for this year’s event to air live on Africa’s largest cable network television, DSTV and will cover the three Dry Runs and the power week of 26th to 30th of December. 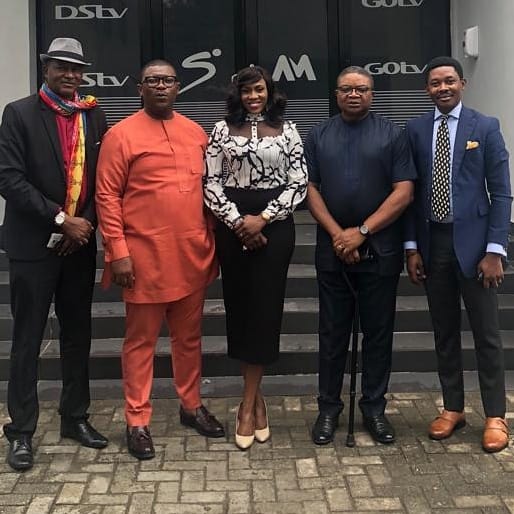 The team at the DSTV office included the International Carnival Consultant, Mr. Ikechi Uko, Influencer Ebele Eze-Enemchukwu the Former Mrs.Tourism United Nations, Mr. ,Gabe Onah the Chairman of the Commission along with Emmanuel and Emeka of PIS the marketing Consultant.

It will be recalled that this year’s Carnival Calabar theme, “Africanism” was unveiled by His Excellency, Sen. Ben Ayade few months ago in Calabar and Lagos recently.

The first dry run is scheduled to kick off at 2:00pm this Sunday and will affect the following route along the 12km carnival route; Murtala Mohammed Highway by Mobil by MCC to Eleven-Eleven (11-11) Roundabout to Calabar Road by Total Filling Station.  Others are Mary Slessor Avenue from Cultural Centre Complex to the Roundabout, Marian Road from Mary Slessor Roundabout to Rabana Roundabout by IBB Way. Marian (Ndidem Usang Iso Road) by Rabana to Efio Ette Junction through MCC Road back to Murtala Mohammed Highway by Mobil.