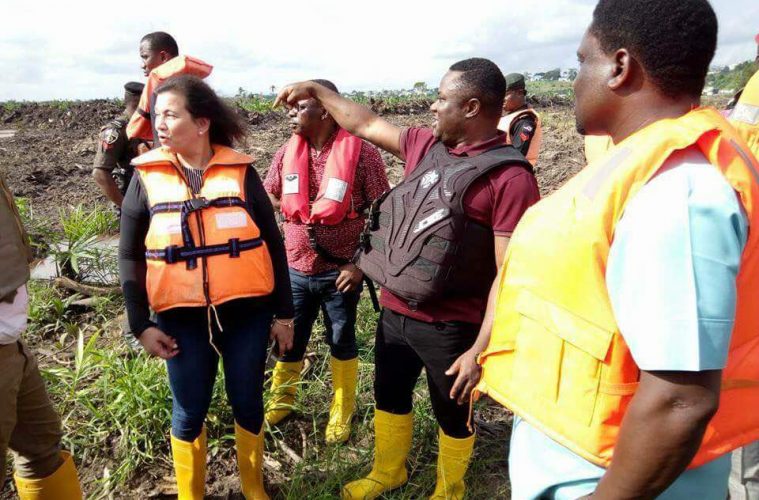 The four man team led by Shalini Bhatnagar, a landscape architect said having visited, the team which comprised civil, mechanical, landscaping as well as soft and hard architectural experts will design the most beautiful city ever seen.

“Having seen this site, we will put up a beautiful landscape, nice hotel, guest house and very nice development next to the river. I think it is going to be the most beautiful Island I have ever seen in the world,” she said.

Continuing, she said: “I have moved round the world, seen so many projects all over but I have never seen any beautiful place like Calabar.” And, Cross River Governor, Senator Ben Ayade while receiving the team at the site expressed confidence in their abilities as the team, according to him; “specializes in turning deserts into green African beautiful forests.”

He continued: “They are so good and I have inspected their works, they have come here as a combined design team, civil, mechanical and landscaping, both hard and soft architecture to take a look and have a feel of the place before they start the design concept.”

Clearing works is ongoing at the site with Mr. Ayade’s rhetoric on the project suggesting a mixture of Leisure, Aqua and Eco tourism