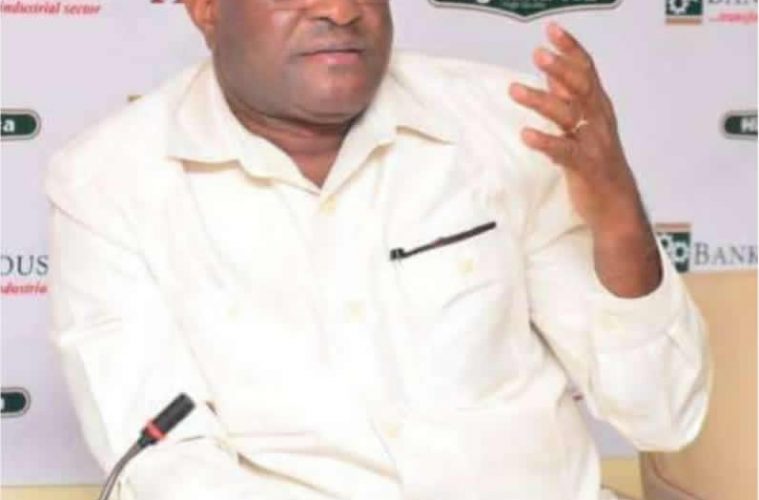 The presidential candidate of the Social Democratic Party, SDP, Mr. Donald Duke, has expressed shock at the death of the former Minister of Information and later, Environment, Mr. John Odey who died over the weekend in a Dubai hospital.

Duke said Odey’s death is a huge loss to the country because he is in his prime and he would have been quite useful to the country at this auspicious time that the nation is begging for leaders that will take the country out of the woods.

He said that Odey served in his cabinet when he was Governor of Cross River State and his sterling performance in the state made him recommend him as National Publicity Secretary of PDP at that time, an office he served meritoriously and was later appointed as a minister of the Federal Republic of Nigeria.

He commiserates with his family, the people of Cross River State, and the nation for this sad loss.