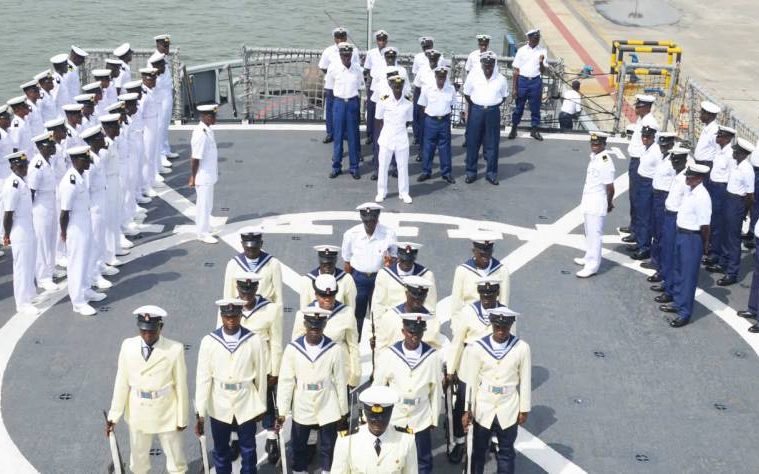 The Acting Director of Information, Naval Headquarters, Navy Captain Suleman Dahun disclosed this in a statement on Friday in Abuja which said the new appointments and re-appointments of officers was for effective and efficient service delivery.

Rear Admiral Emuekpere who was promoted to his current rank in December 2016, takes over from Rear Admiral Victor Adedipe who took over from his predecessor shortly after the Naval and Police personnel clash in 2017 in Calabar, the Cross River State capital.

A source gathered that Emuekpere had served as the Commandant of the Defense Intelligence College in Karu, Abuja.

The appointments which affected about 30 Rear Admirals also saw Rear Admiral Adedipe redeployed as the Director of Plans at the Defense Headquarters, Abuja.