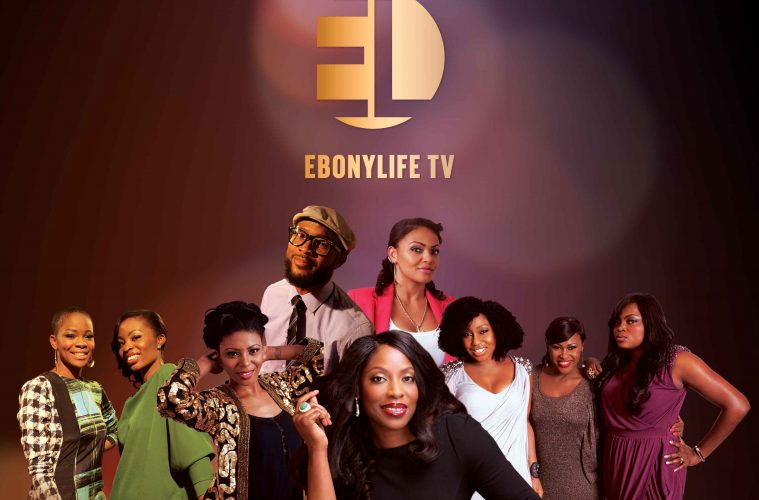 EBONYLIFE TV CONCLUDES FILMING OF THE MOVIE ‘DERE’ IN CALABAR

After six weeks on set in our hospitable city, Calabar, the cast and crew of “Dere”, an Ebonylife TV production have called it a wrap.

The story which talks about: “Otunba Femi Kosoko, his wife Kemi Kosoko and their only child, Dere, are a close-knit family. When Dere’s mother dies tragically, her father’s remarriage turns Dere’s life – and their family – upside down. Her eventual meeting with Prince Charming and the exposure of her evil stepmother and stepsisters conclude a tale that is both romantic and heart-warming”,

Dere is set to air soon on Ebonylife TV. With an A-list set of amazing cast and crew comprising of Wofai Fada, playing the role of Joke Oyekanmi, “Joke is an Administrative Assistant at FKF. She’s in her mid 20s and went to Unilag to study Business Administration. She comes from a poor family and had to work hard to train herself and her siblings. She quickly becomes Cinderella’s (Dere) close friend and confidant, she provides a defence against the Adami sister’s who she’s never liked nor trusted.”

Ani Iyoho, plays the role of PK- Scarred and a scary-looking, PK is a young social activist in his mid 30s. With a passion for improving the lot of desperately deprived youth, especially around the shorelines of the area. Involved and committed to the cause of social enterprise and responsibility. He had it rough growing up and is very well-liked amongst the young people he has inspired and encouraged.

We have no doubt the movie will be an interesting one. Stay glued on the blog for details on showtime.