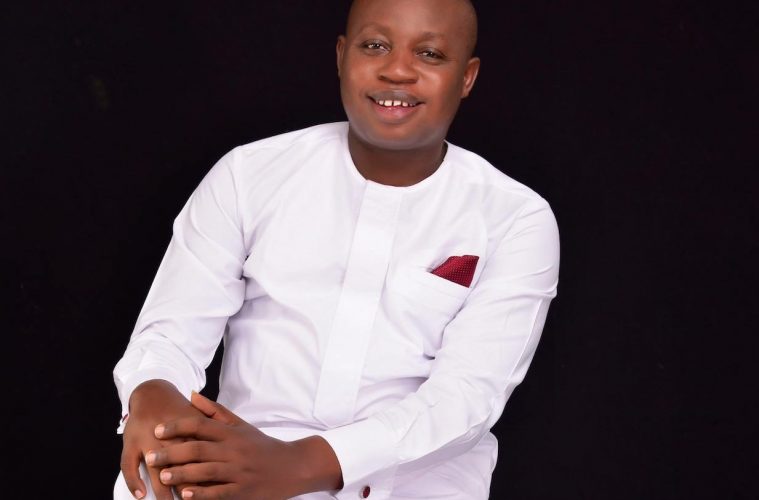 According to a letter dated 10th January, 2017 made available to Calabar Blog, Lead member of South Central Band, Effiom Trombone a.k.a Eyen Calabar has resigned his position as President, PMAN – Cross River State chapter following the association’s failure to conduct a fresh election in the last one year due to internal crisis.

The letter read in part;

“Please accept my resignation from my position as Chairman of PMAN in Cross River State. I have served the Association for a number of years and I believe it is time for me to make way to allow a new leader who would also have the opportunity to serve the Association……………….”

Following this development, a caretaker EXCO led by Omin “Spydaman” Nyong has been constituted.

Read the full resignation letter below;