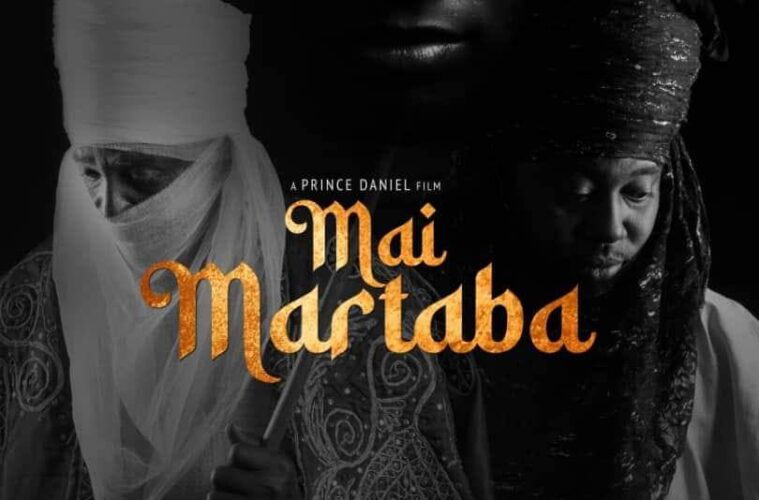 “Mai Martaba”, a 300-man-cast movie produced by multiple Award winning filmmaker, Egor Efiok is set to be screened and premiered at this year’s Hollywood Weekly Film Festival in California.

The movie, which was shot in Northern Nigeria also featured camels, donkeys and horses, respectively.

A synopsis of the movie shows “Badura” a wealthy merchant, who migrated with his family and settled in Gadash, an ancient town which later became Jallaba; named after the brave son of the merchant, who ascended the throne many years after the demise of his father.

This adds to the list of movies produced by the Cross River born filmmaker and scriptwriter, following international recognitions accorded her previous works, ‘Unge’s War’, as well as ‘The Dark Passage Home’.

Sharing her thoughts on the successful production of the movie, Egor, who led a team of top guns in the production crew, said she was happy that Nigeria was projected in a positive light through her works.

She said the story behind the movie is deep, as it showcases the myth, sophisticated culture, and tradition that unfolds a part of the world view of a people, practice, belief and values.

LOGLINE:
A tale of Power, Love, Greed and Betrayal.

SYNOPSIS:
BADURU, a wealthy merchant, migrated with his family and settled in Gadash, an ancient town which later became JALLABA; named after the brave son of the merchant, who ascended the throne many years after the demise of his father.

As kingdoms subdued kingdoms, Jallaba expanded its control into other territories and became a very powerful emirate with ZAFAMU of the Agadashawa clan, as king.

As the wars subsided, the emirate went into slumber and internal politicking took centre stage, leading to the dethronement and murder of Emir ZAFAMU.

From then, some powerful elements in the emirate vowed never to allow anyone from the Agadashawa clan to return to power.

The cruel murder of Zafamu paved way for the eventual enthronement of JALLABA as a King who ruled the kingdom with an iron fist and protected his subjects from external aggression.

Long after the demise of Emir Jallaba, his lineage continued their dominant rule until King SANAYA mounted the throne.

To further ensure that the Agadashawas never returned to power in Jallaba, King SANAYA made a decree which became a tradition, that all successive Emirs would voluntarily step down from the throne and name a successor from within the Jallaba clan to take over before old age.

On his deathbed, Sanaya appointed his daughter, Princess SANGAYA, to succeed him.

This decision degenerated into a fresh crisis within the ruling house, especially as a faction of the family claimed that there existed a signed agreement by King Sanaya, that MAGAJIN GARI, a foremost traditional ruler and ally, would succeed him.

Sanaya has broken the sacred agreement and forces are now at war with each other, all claiming rights to the throne.

As the scheming thickens and the kingdom is slipping into total chaos, who will ascend the throne? Is it the chosen princess, the aggrieved Magajin Gari’s faction or the long deposed Agadashawa clan who have been plotting their way back to the throne?