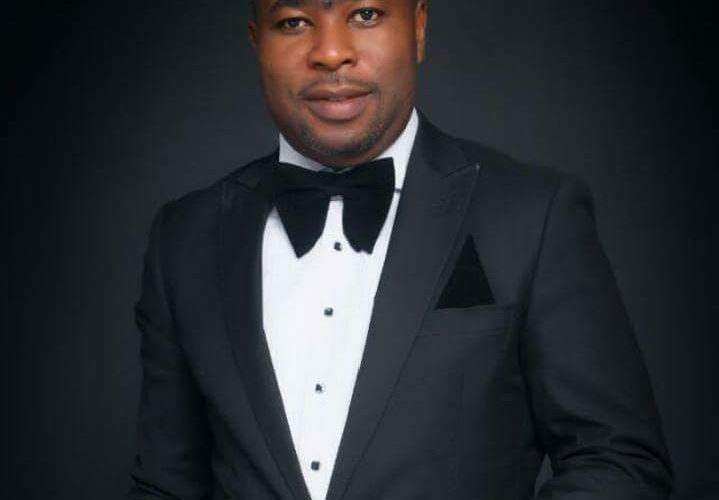 Until his appointment, Emmanuel Etim was Special Adviser, Research and Strategy to the Speaker, Cross River State House of Assembly, He also doubled as the Chairman of the Calabar Creative Hub.

Mr. Etim now joins the Ayade’s administration fully after been on the fringe and supporting it with incisive articles that have led to the creation of several Special Purpose Vehicles of government to exploit the potentials of the Agriculture, Mining, Solid Minerals, Creative and educational sectors of the economy.

He had launched a series of 100 articles in 2015 aimed at exploring 100 different areas and providing solutions and policy papers for Government and the private sector to key into and develop their relevant areas.