The paradise city of Calabar, the Cross River State capital was agog with excitement as Ibom Air launched its first flight from Lagos into Calabar on Monday.

The inaugural flight which took off from Lagos was operated with the Ibom Air CRJ900 and touched down at 10:10am at the Margaret Ekpo International Airport Calabar to a water canon salute from the Federal Airports Authority of Nigeria ( FAAN) Aviation Rescue Fire Fighting Service ( ARFFS).

Former Governor of Cross River State, Donald Duke, and his wife Onari Duke, where on board the flight. Duke praised the airline for adhering to industry standards.

He said, “What’s even more exciting is that it’s from a sister state and I’m always excited when I hear them speak the local dialect on the aircraft. Ibom is noted for living up to industry standards and being on time. They do things the right way. And even though it’s very new in the industry, it has very very high standards and we want to encourage them to maintain those standards.”

Duke also stressed that the hospitality industry would benefit as a result of the addition of the new route.

Ibom Air’s Director, Airline Services, Amaka Echetabu, said it was a big event for them.

Echetabu stressed that the airline would help boost the economy of Cross River State. 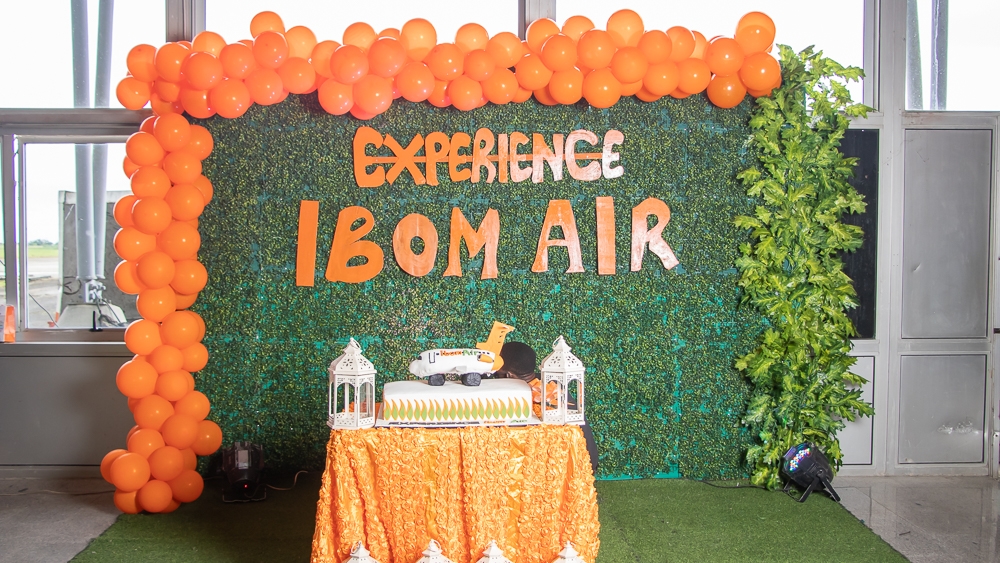