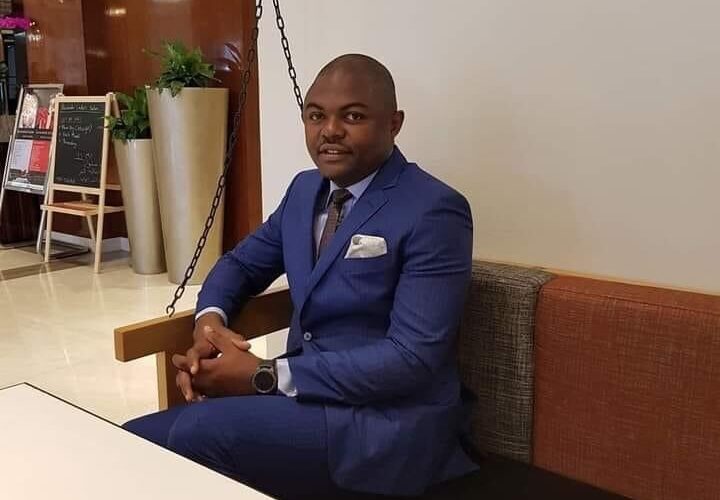 Facebook Glitch, Was it a Hack, War Game, or a vacuum Analysis?By Ofem Ekapong Ofem

For some, it was like armageddon; some said it felt like rapture, and when the apps started working 7hours later, the focus of most was on how much less wealthy the founder and Chief Executive of Facebook was.

One question that has been left unanswered is what happened? Was it hack a war game or a vacuum analysis. Given how platforms like this work with several fail-safes and backup server infrastructure, I believe we can completely rule out a hack.

That leaves us with two possibilities, a war game or a vacuum analysis. My instinct tells me this may be more of a war game because of the past few days’ events that reached a crescendo with the testimony yesterday of a former Facebook executive who is now a federal government-protected whistleblower. While TV networks can get a couple of million eyeballs, Facebook can get to billions worldwide in real-time. And I believe what happened was a strategic damage control suave move. The whistleblower got her day at the US congress but did not get the amplifier effect that Facebook brings to an event like that.

Also, I believe the war game allowed Facebook to conduct a “world without Facebook” vacuum analysis. More like killing two birds with one stone. For a long time, Facebook knew that as a platform, it has become an indispensable part of our lives but to sit back and see how many times we refreshed our WhatsApp, Facebook, Facebook Messenger, and Instagram. The data gathered in that time using advanced machine learning technology like Facebook Prophet means more to Facebook than a couple of billions that the company may have lost.

Investors of Facebook who have been dumping the stock because of whistleblower revelations will now rethink because the vacuum was absolute, and everyone could feel it. Facebook did not have to say a word; they just showed that they have the world for now on lockdown.

So don’t cry for Facebook. In my book, they lost nothing; instead, it was just a power play, and the winner is Facebook, and the rest of us are the losers.