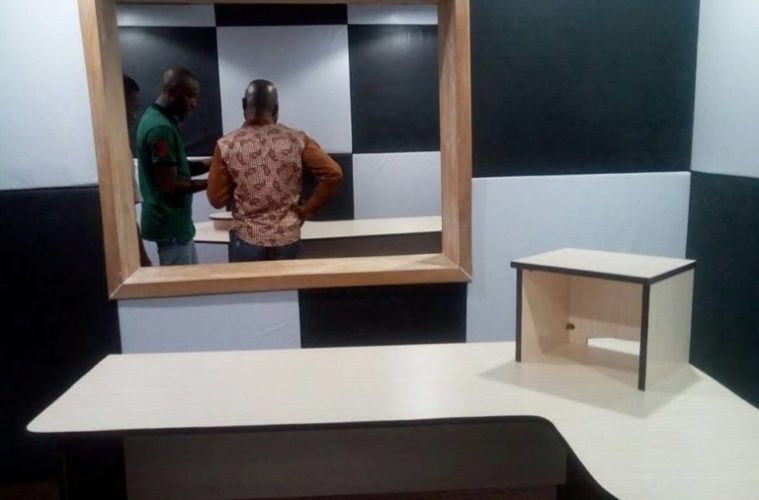 FAD FM, a brainchild of Cross River Born film maker and founder, Abuja International Film Festival, Fidelis Duker is set to begin test transmission by the last week of August or early in September with the Television station to be launched some 3 months after that.

A visit by CrossRiverWatch to the location of the studio at the State Housing Estate in Calabar revealed that work was ongoing with most of the macro job completed and only finishing touches left. The outfit will be the second private broadcasting outfit domiciled in the state following the launching of Hit FM earlier this year by Patrick Ugbe, a former gubernatorial candidate on the platform of the People’s Democratic Party in the 2015 general elections.

It was also learnt that FAD FM aims to target a unique market, hitherto unknown in the airwaves of Cross River State with recruitment said to be ongoing.