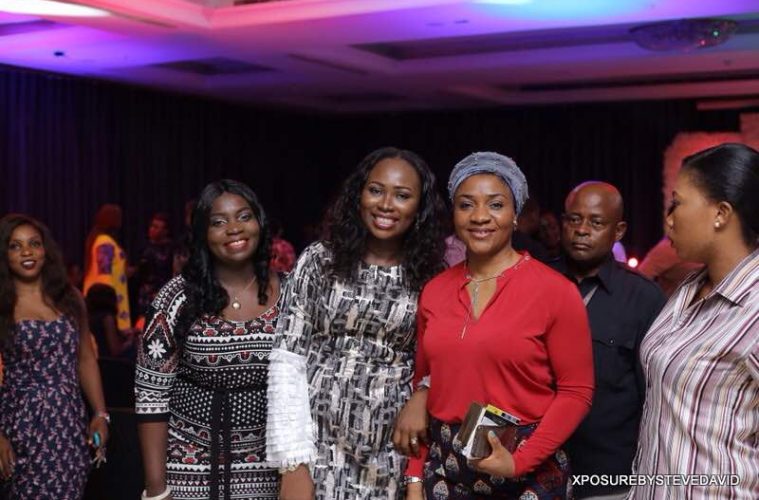 Founded in April 2015 by Lovelyn Chris Ita, the brand has quickly become known for its ability to combine African prints and western fabrics to make a perfect blend of stylish clothes for the modern African woman and man.

It will be recalled that Luvita Creations participated in Nigeria’s prestigious Fashion Event ”The Event Show” alongside with International Designers Ade Bakare, Kiki Kimano and Mai Atafo.

The anniversary celebration also featured the grand opening of its Marian Store. Do you have an upcoming event and want it featured on our blog? Please send us a mail on; info@calabarblog.com; Call, 07031973119