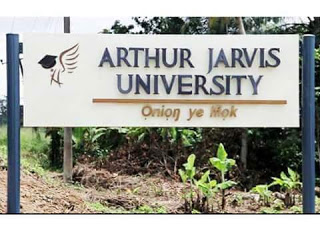 The federal government has granted provisional approval to Arthur Javis University of Science and Technology in Akpabuyo, Cross River State.

The approval was granted, Wednesday, during a meeting of the Federal Executive Council, FEC, which held at the council chamber of the Presidential Villa, Abuja.

The Minister of State for Education, Anthony Onwuka, who briefed State House correspondents, said the ministry “submitted a memo seeking approval for eight private universities after recommendation by the NUC” He also said all the new universities are to be mentored by older ones.