Hon. Asuquo said he recieved the news of the clergy’s apppointment into no other Agency but the Anti-Tax Agency with so much excitement considering his level of selfless contributions to the political, Religious and Economic Growth of the State over the years. According to him, he has no doubt that the tenure of the renowned Calabar based clergy as the pioneer Chairman of the Anti-Tax Agency would record monumental achievements especially in the area of strict adherance to tax exemption for low income earners in the State.

The lawmaker noted that, Since the assumption of office, the Governor Ben Ayade administration has not hidden its determination to better the living condition of Cross Riverians through people oriented policies, prominent among which is tax holidays for low income earners while insisting that they wouldn’t have been a better person to drive this policy rather than Bishop Isong.

He commended Governor Ben Ayade for finding the clergy worthy for such an audious task adding that his appointment further gives credence to the governors readines to run an inclusive government where every Cross Riverian irrespective of Class, social and political standing is given a sense of belonging.

He however prayed God in his infinite mercies will give him the strength and enablement to pilot the affairs of the Agency to the glory of God. 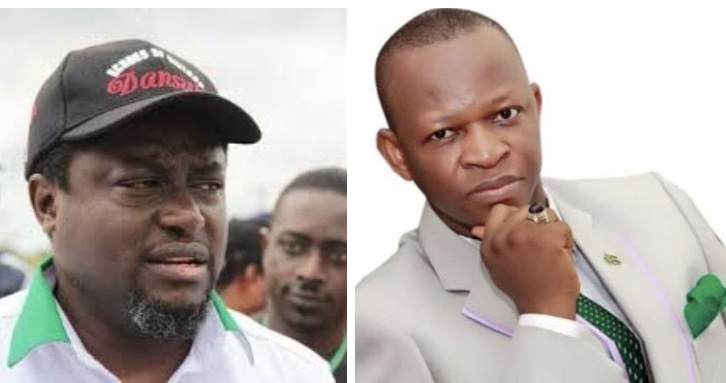