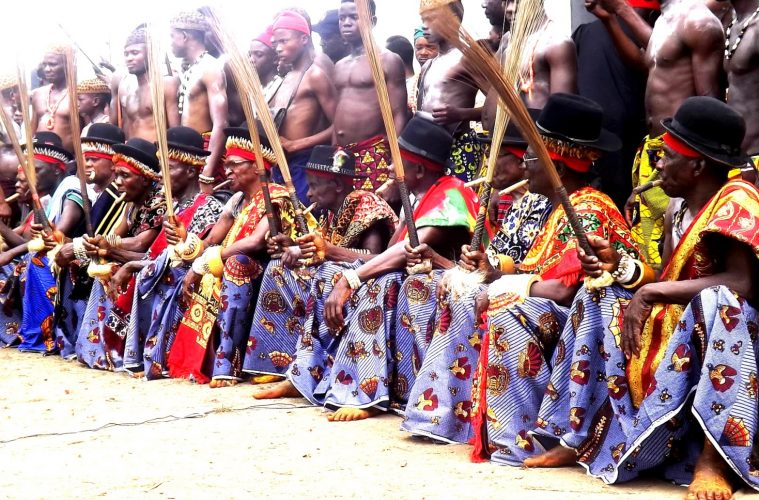 Below is the complete calendar of events;

Leboku is an international new yam festival annually celebrated by the Yakurr People in Cross River state in August. This festival was adopted from Ugep (Old name given to present Yakurr local Government) by erstwhile Governor of the state, Mr Donald Duke, to further enhance Cross River tourism development. This Festival was adopted by the government at that time because of its multi-faceted traditional and cultural embellishments with several benefits that accrue to not only the Ugep people, but to the entire people of the senatorial district of the state.

The Festival showcases the culture and tradition of the Yakurr people and attracts the interest of both the indigenes of the area in the Diaspora and tourists alike from different parts of the world.