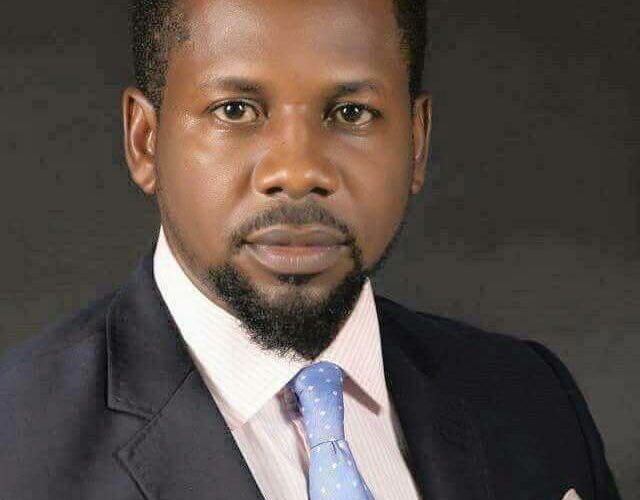 The Cross River State House of Assembly has confirmed the nomination of Mr. Eric Anderson as Commissioner and member of the State Executive Council.

In a resolution adopted by the House, brought before it by the Chairman, Committee on Public Petitions and Conflict Resolution, Hon. Eyong, Nelson Ofem.

The house brainstorm on the sterling qualities of Mr. Anderson as contain in the committee’s report, the report qualify the nominee as competent, having served as Special Adviser to Governor in same Ministry. Commenting after adopting the resolution, the Speaker of the Cross River State House of Assembly, Rt. Hon John Gaul Lebo, pledges the continuous corporation between the house and the executive.

Lebo, said the house is the institutional memory of the executive in research and analysing issue of the relevant Government institutions, he describe democracy as having the responsibility of projecting the people in democratic process.