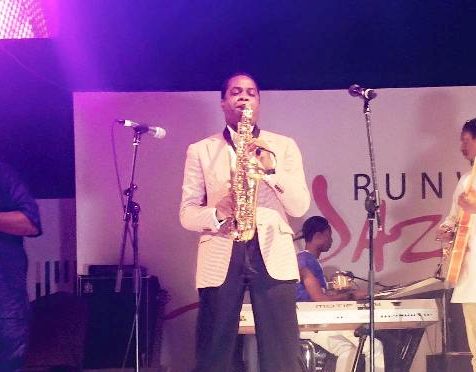 The former Cross River State governor (A skillful saxophonist) and Grammy winner Kirk Whalum amongst other fantastic artistes including Omawumi, Yinka Davies, Tosin Alao  and Sweet Sound Band all had their turns on stage and the crowd could not get enough, as they all performed in such high spirit, making the night one to remember for a very long time.

Duke did not only thrill his ecstatic audience by singing and doing some smooth dance moves, the ex-governor went on to play the Saxophone and did so with great dexterity. His performance was so spectacular that guests at the event could not hold back the joy of seeing a highly respected politician of his class perform in such a soul thrilling manner.

Donald Duke had in an earlier video said that Jazz is an admixture of different sounds and harmonies to create a musical symphony that is appealing and enthralling. He said while announcing his debut performance that Jazz is what humanity ought to be, a potpourri of folks races, temperaments, cultures and attitudes harmonized into a human symphony enchanting and infused with love.

The Nigerian ex-governor might have in such short time, earned himself the title “Duke of Jazz”. It must be noted that there were dignitaries in attendance. Notable amongst them are Alhaji Aliko Dangote the owner of Dangote group, Chief Femi Otedola the Chairman of Forte Oil, Mr. Frank Nweke Jnr Former Minister of Information, Senator Eyinnaya Abaribe, and many movie, comedy and music stars were present on the beautiful night of Jazz music.

This historic concert marks the global celebration of UNESCO International Jazz day, which is aimed at promoting peace, dialogue among cultures and diversity. 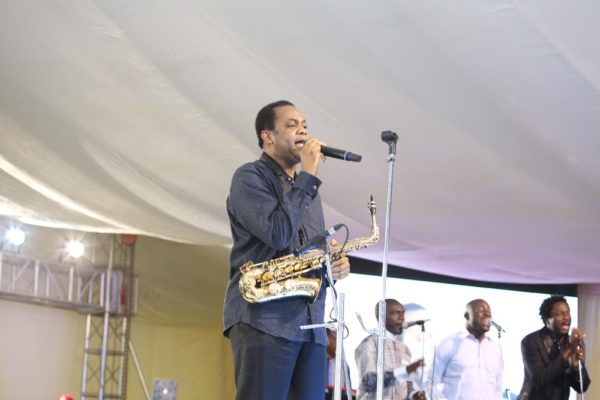 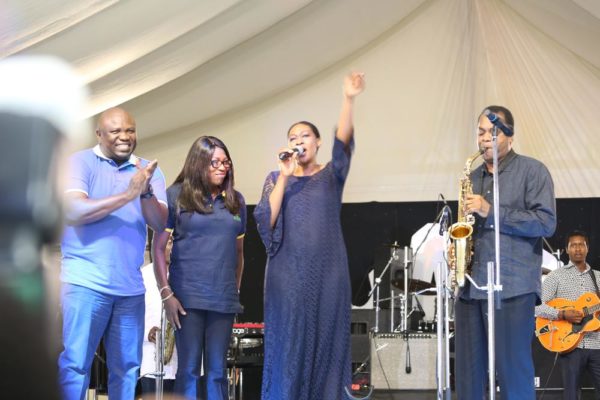