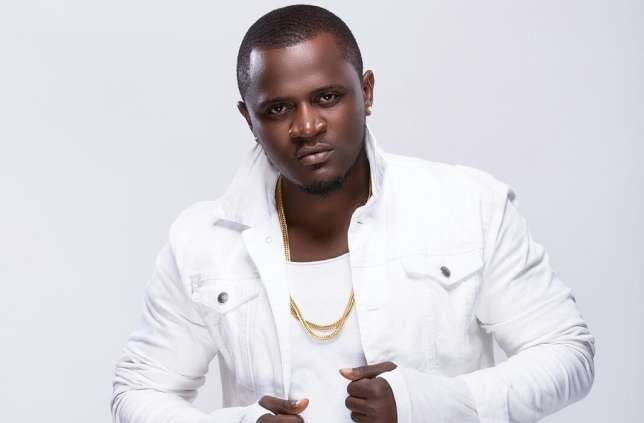 In the interview carried out by Pulse.ng, Baci spoke fully about his time and verbal contracts with Ubi Franklin, and how he was never signed after six years of promises.

Speaking on the relationship between him and Ubi, the singer who was once earned his stripes playing backup for Iyanya and featuring on a limited number of singles, revealed a number of promises, which were never fulfilled.

Baci admitted that he was never signed to MMMG, and that six years after they made promises to sign him, there was still no deal.

“I’ve never been officially signed on to MMMG. As it is, it feels like nothing is happening for me, so I figured instead of sitting all the while and waiting, let me just go all the way and push as I can, leave doors open for people to see what I can do and come for me.”

In a detailed revelation he emphatically revealed how the agreements between him and the label management have never come to fruition, leading him to consider his options.

“It has always been that I would be signed. There was a verbal agreement between myself and the manangement, that as time went on, with my process in MMMG, I was going to be signed. I lived it there, and nothing came to be, No written agreement came….I kept working all the years, learning in the process, travelled and had experiences….I figure that it was time to move on as nothing came by. It is roughly six years now, and I was never officially signed. I kept working based on loyalty, but it’s time to move on.”

Baci was never signed, but in that time, MMMG signed producer Selebobo, Singer Tekno, and more recently Tonye Garrick. But he isn’t bitter about it, as he congratulated Tonye for getting a deal.

Watch the full video below.