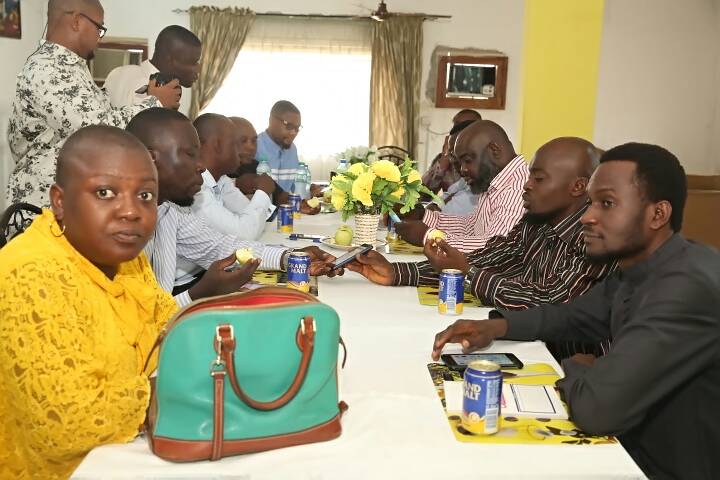 A foundation doesn’t have to be super rich or have a strong backing from somewhere before it can be a shining example, these were the words of Efiom Okokon, Founder of the Efiom Okokon Foundation at the recent media parley introducing the foundation to the press recently in Calabar.

Some projects already undertaken by the foundation includes provision of scholarship for indigent students, the drilling of boreholes in some communities of Cross River state, health outreaches etc.

While speaking on these projects, the founder of the foundation, Effiom Okokon said he was very impress with children who participated at the May 27th debate with the theme “Effect of social media on the society”.

“The goal of the debate was to reach the kids before they get caught up in the insidious web of the social media and seeing children as young as 8 to 9 years old presenting their ideas and thoughts was very impressive” he said.

He further bemoaned the falling standing of education especially in the state, but stated the commitment of the foundation towards bridging the gap that exist, he said this explains the plans of the foundation to carry out more educational projects, also the foundation has as part of its plans, future interventions for Internally displaced persons in Ikom and Bakassi LGA’s as well as more health outreaches across the state. In closing , he pointed out that the foundation is relatively young having been founded two years ago, but in those two years a lot has been done.  He identified the failing of the foundation in its inability to engage the press in propagating their activities, hence the need for a partnership between the foundation and the media.

The media parley was followed with courtesy calls to the commissioners of education and women affairs respectively to seek partnership possibilities and advice for areas of intervention.