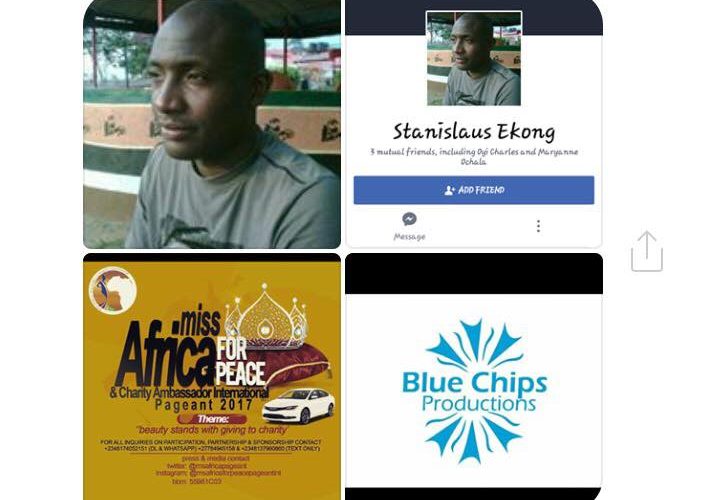 Calabar based model, Toxicandy Michael Udoh has warned Nigerian girls especially in Calabar, Cross River state to be wary of fraudsters who hide under the guise of helping them to become beauty models.

It was gathered that one Mr. Stanislaus Ekong allegedly collected money from young unsuspecting innocent girls with the promise of registering them into his pageantry. In her Facebook post, Toxicandy Michael Udoh, narrated how she fell into the hands of the Ekong, urging the girls in Calabar and its environs to be careful.

She wrote: “Good day everyone. Please be careful of this “scam artist” Mr Stanislaus Ekong. He goes around collecting money from young unsuspecting innocent girls with the promise of registering them in his so called “Modelling agency” and also registering them in a pagentry.

“He’s a fraud, a 419 coward whose job is to dupe innocent young girls of their money. It’s sad to say that I fell victim to his treachery but not anymore. 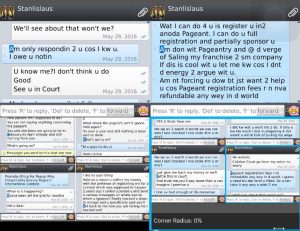 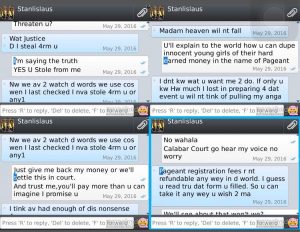 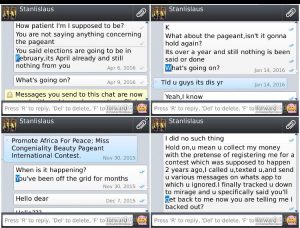 “No one should be made to go through what I went through so I decided to use this platform to warn other young girls especially those living in Calabar and its environs. Do not associate yourself with him as he is up to no good. Once he gets your money he’ll disappear. He does this every year and it has been going on for a while now. Please share this so it gets to everyone you care about, you don’t know who you’re saving .It can be your younger sister, cousin, classmate or even girlfriend. Beware of Stanislaus Ekong of Blue Chips Productions.

“He’s already planned another “fake” pageantry just like he always does….”.