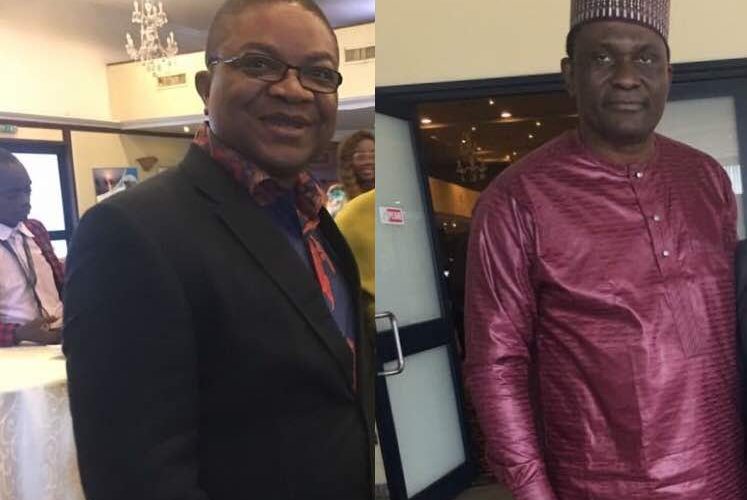 “The Top 100 Tourism Personalities was set up to recognize individuals who have distinguished themselves and through their efforts or that of their organizations have impacted positively on the travel and tourism sector across the West African sub region, whose efforts have stimulated and helped to achieve their individual country’s tourism goals and forging interactions among stakeholders and customers across the region”, says Mr. Ikechi Uko, organizer of the awards.

In his remarks, Mr. Gabe Onah, Chairman of the Carnival Calabar Commission explained the need to create and explore new tourist attractions. Mr. Onah explained that as tourism practitioners, “We need to breath new grounds.